Posted on October 11, 2019 by mikethemadbiologist 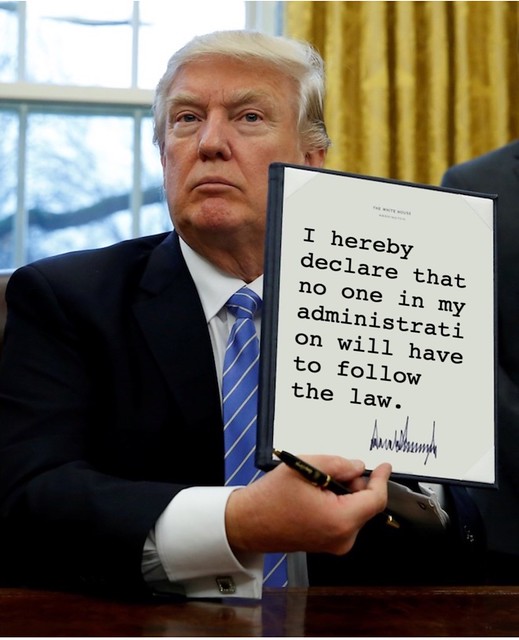 How Bill Clinton and American Financiers Armed China (excellent)
Why Do Black Democrats Usually Prefer Establishment Candidates?
A Former ICE Chief Melts Down
Poll: the Green New Deal is popular in swing House districts
Everyone Deserves Dental Care
The least powerful man in New York
“Get over it”
The night the soldiers came: Allegations of abuse surface in Kashmir
Conservative Kool-Aid Is Powerful Stuff
“No More” to Economic Malpractice on a Grand Scale: Faith Leaders Challenge Larry Summers on MMT
“I Collect People, I Own People, I Can Damage People”: The Curious Sociopathy of Jeffrey Epstein: Epstein was a monster who portrayed himself as a “man of mystery,” says one of his ex-girlfriends. But Epstein also epitomized the larger transactional nature of fin de siècle New York society—the sociopath who proved the rule.
Small-scale clinics bridge the gap in health care east of the Anacostia
Alexandria Ocasio-Cortez’s Next Big Effort: Tackling Poverty
Merit Schmerit: No child grows up wanting to be a management consultant
Me and My Whistle-Blower
Mark Meadows and the Undisclosed Dinosaur Property
Tech
Bowser does an end run around D.C. Council, transfers traffic camera program to DDOT (good policy, but she shouldn’t do it this way)
Reserve Army Of The Hungry
The Cult of Rich-Kid Sports
Could a community land trust help solve D.C.’s gentrification crisis?