Posted on September 27, 2019 by mikethemadbiologist 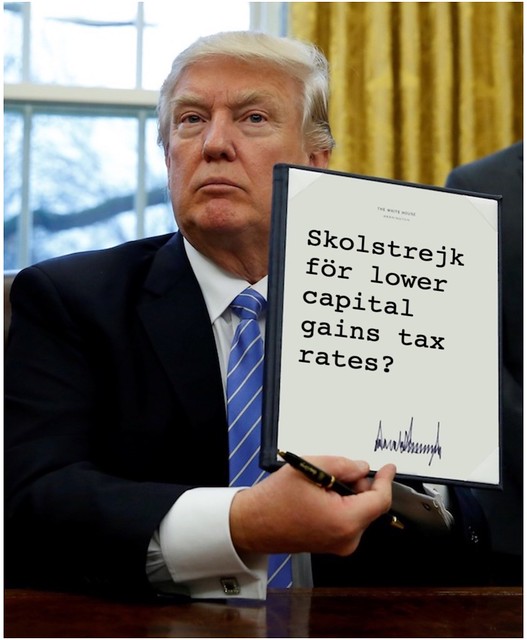 What It’s Like Living in One of the Hottest Cities on Earth—Where It May Soon Be Uninhabitable
Hypoxia City
Ash tree species likely will survive emerald ash borer beetles, but just barely
EEE is untreatable and can be deadly. So why is there little prospect for a vaccine?
Dangerous new hot zones are spreading around the world

Republicans Have Been Winning On Judges For Decades. Democrats Have Barely Talked About It.
Another School Leadership Disaster: Private Companies Work an Insider Game to Reap Lucrative Contracts
This life-threatening pregnancy complication is the next frontier in the abortion debate
California lawmaker trying to weaken privacy law is married to Ring executive
This Is Still Happening: Elaine Chao
Anti-Choicers Are Suggesting People Continue Pregnancies That Could Kill Them
The Trump Voters Whose ‘Need for Chaos’ Obliterates Everything Else
Trump took a big loan from Trump and never paid Trump back … because it’s a tax scam
Surprise: Jonathan Chait Is Peddling Nonsense Again
The Cruelty and Stupidity Of Trumpian Homelessness Rhetoric
Corey Lewandowski Just Proved Democrats Have Not Come to Grips With What They’re Up Against
The Past, Present, And (Potential) Future Of D.C. Statehood, Explained
Joe Biden Was Born for the Galivants Ferry Stump
Farewell, My Cokie (old, still excellent)
Skinny Quitting: Young Chinese Embrace the ‘Naked Resignation’
Big Tech Meets Its Pecora Commission: Why Google’s Toughest Opponent Is Now Congress
Bernie Sanders won’t kiss your baby, but he feels your pain
The parking garage beating lasted 10 seconds. DeAndre Harris still lives with the damage.
A Village conversation in perpetuity
Inside Bernie Sanders’ $2.5T housing plan
Federal government shutdowns don’t save money. They cost taxpayers billions.