Posted on September 21, 2019 by mikethemadbiologist 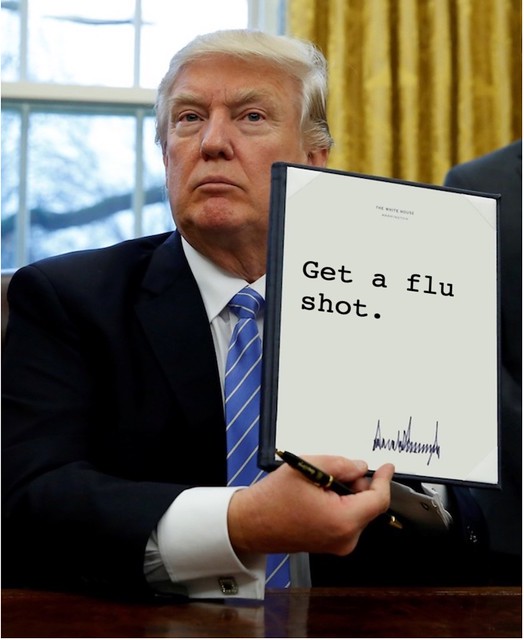 New Electric Eel Is Most Shocking Yet
Why The Measles Surge Could Open The Door To A Host Of Other Diseases
Weather Agencies See Risk to Future Storm Forecasting From 5G
This astronaut raised geese to study their hearts. The birds stole hers.
‘Paralysed by anxiety’: researchers speak about life in troubled ancient-DNA lab

Why Schools Should End Active Shooter Drills Immediately
I’ve known about Epstein’s involvement with the MIT Media Lab and Joi Ito from the moment Joi shared his public apology. I joined the Media Lab as faculty before Joi joined as director.
The Woman Who Wore a T-Rex Costume to Her Sister’s Wedding Is the Best Person in America
The Scourge of Worker Wellness Programs
Restaurant Owners Should Embrace — and Pay Above — the $15 Minimum Wage
Banana docks, New York, 1900s.
The Moral Rot of the MIT Media Lab
Open your wallet. Trump demands tribute.
Student Debt Is Transforming the American Family
Want to Make Your City Safe? The Data Points To Prioritizing ‘Vision Zero’ To Cut Crime (interesting, but not sure this is just a correlation)
To Understand the Surge of Surprise Medical Bills, Get to Know Private Equity
The wild corruption of Trump’s golf courses deserves more scrutiny
The Secret Files of the Master of Modern Republican Gerrymandering
How Not to Fight Anti-Semitism
Why Can’t Republicans Deal With Hurricanes?
Is This the World’s Most Accessible Museum?
The Wrong Way to Contrast With Trump on Trade
The Art Handler Who Saved the Emancipation Proclamation From Drowning in Mountain Dew
The Democratic Party’s Addiction to Dirty Money
I read every 2020 frontrunner’s labor platform so you didn’t have to
The Historical Amnesia of Joe Biden’s Candidacy