Posted on September 17, 2019 by mikethemadbiologist 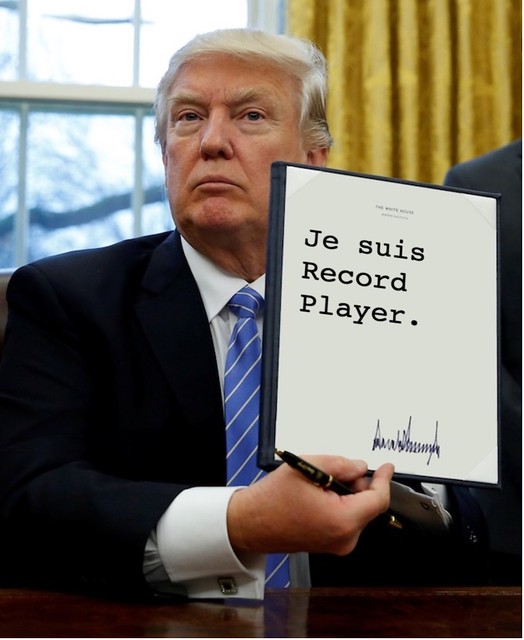 NOAA leaders backed Trump’s hallucinations over their own forecasters. They should resign
The USDA relocation to Kansas City is ripping apart the lives of its employees. Here are some of their stories. (science is done by living, breathing scientists)
Coral reefs: breakdown in iconic spawning puts species at risk of extinction – new research
Famous Viking Warrior Was a Woman, DNA Reveals
I now publish #MeToo stories on my blog, for free. Here’s why.

Trump Has Figured Out How to Corrupt the Entire Government
US extracted top spy from inside Russia in 2017 (heckuva job, Donnie!)
The region urgently needs more homes. Why not adopt housing targets—with teeth?
I Have No Idea What “Hard Work” Means. And probably neither do you…
De Blasio flies his ‘car guy’ flag and enrages safe streets advocates (Green New Deal something something…)
The Decommodified Life
The Lost Promise of Reconstruction
Taking the credit: can universities tackle academic fraud?
CalPERS’ Blatant Election and Mail Fraud: See-Through Envelopes for Completed Ballots; Illegal Electioneering by Treasurer Fiona Ma, Board Members David Miller and Theresa Taylor; Huge and Illegally Opaque Spending Against Challenger JJ Jelincic (inspiring Republicans?)
Are Hong Kong protests a preview of China’s uncertain future?
Facing Restrictions At Home, Droves Of Desperate Women Seek Abortions Out Of State
As plantations talk more honestly about slavery, some visitors are pushing back (if we referred to the master’s house as the kommandant’s house…)
Fox News, GOP media now warn of bloodshed if Democrats win in 2020
Is Trump killing the Obama boom in bellwether Elkhart?
Once Elizabeth Warren Rose in the Polls, You Knew the Nonsense Was Coming
China Experiments with a New Kind of Megalopolis
Progressives Can’t Play Nice With Democrats Anymore
Naughty by NATO
Biden is labeled a moderate. But his agenda is far more liberal than Hillary Clinton’s.
Strike with the Band