Posted on September 8, 2019 by mikethemadbiologist 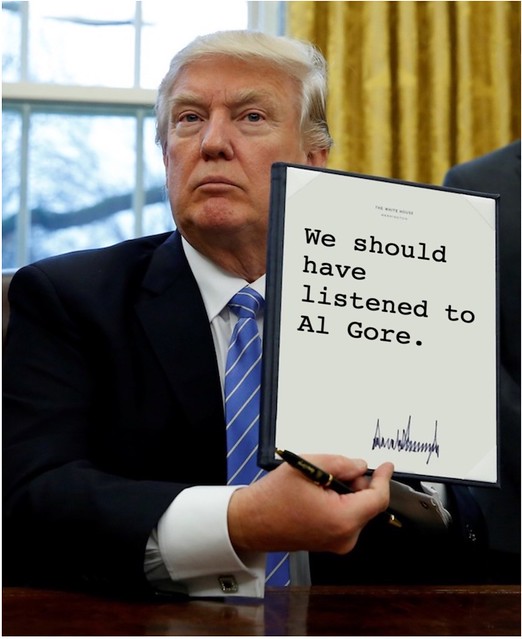 Why Doctors Still Offer Treatments That May Not Help (a national healthcare system–not insurance system, but healthcare would improve this)
One reason mouse studies often don’t translate to humans very well
Why do professors who are women publish less research than men? Here’s what we found.
The Space Between Galaxies Isn’t Empty
A New Japanese Stem Cell Treatment Raises Hopes — And Ethical Questions

How Slavery Shaped American Capitalism
School Administration Reminds Female Students Bulletproof Vests Must Cover Midriff
The Washington Post’s Latest Fact Check of Bernie Sanders Is Really Something
Ag Policy: Warren’s Supply Management Program
The 2018 MacBook Pro Keyboard Drives Me Crazy
What Happens When You Don’t Pay a Hospital Bill
During rush hour on a single day, we recorded nearly 300 H and I bus lane violations
An Oral History of Gentrification in Shaw and U Street NW
The little firm that got a big chunk of D.C.’s lottery and sports gambling contract has no employees
When Ilhan Omar Is Accused of Anti-Semitism, It’s News. When a Republican Smears Muslims, There’s Silence.
35 vintage photos taken by the EPA reveal what American cities looked like before pollution was regulated
The Battle for the NoMa Underpasses
Good ‘ol Uncle Joe is rambling again
The 1619 Project’s Patriotic Work
Maria Soto Was Born in the U.S., yet the Trump Administration Won’t Give Her a Passport. We’re Suing.
In Protest Against Police Raping Spree, Women Burn Their Station in Mexico City. (“Rapists’ dicks to the blender.”)
Even David Koch’s Philanthropy Was Toxic
Who Said It: Trump or Biden?
This Stacey Abrams stuff is a reminder of how deeply ingrained the mentality of individual political heroism is within the Democratic Party. No healthy movement pins its hopes on the choices of a particular person.
When establishment Democrats attack the “hard left,” what are they really afraid of? (I like the phrase ‘hard center’)
Uh-oh: Silicon Valley is building a Chinese-style social credit system
Bernie Sanders Could Be the Best Arts President in US History