Posted on August 11, 2019 by mikethemadbiologist 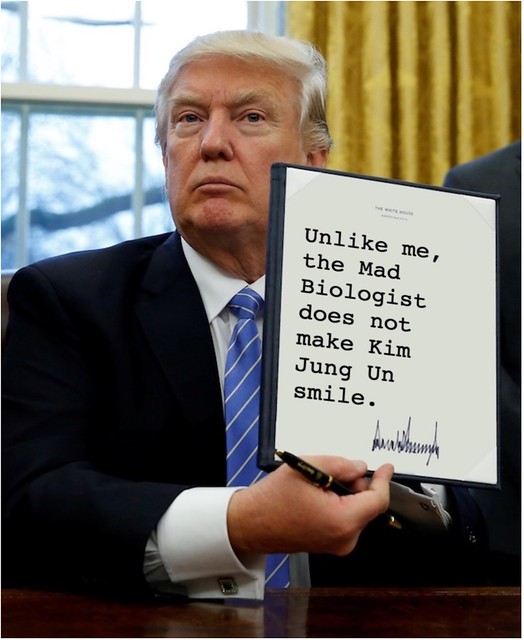 Recursive language and modern imagination were acquired simultaneously 70,000 years ago
Fossil Records Indicate Early Humans Hunted 25-Foot Giant Paramecium And Other Mega-Protista To Extinction
The “Girls” Were Always Around: What it was like to be a scientist in Jeffrey Epstein’s circle.
The untold story of the ‘circle of trust’ behind the world’s first gene-edited babies
Everything you thought you knew about gravity is wrong

Yes, Democrats should criticize Barack Obama. Here’s why.
Can the President Be Indicted? A Long-Hidden Legal Memo Says Yes
Trade—On Our Terms (Warren’s plan)
The Trump Strain in American History
A mother died shielding her infant in El Paso. The father died shielding them both, family says.
22 percent of millennials say they have “no friends”
The Military-Industrial Jobs Scam
Where Taking the Concerns of Racists Seriously Has Gotten Us
How news organizations should cover white supremacist shootings, according to a media expert
How Trump’s biggest broken promise will make white supremacist terrorism even worse
Shut The Fuck You Stupid Assholes
Gun Culture Has Always Been About White Supremacy
Ron Moten Would Get $2 Million for Anacostia Land Deal Under Council Bill (we need more general policies to help local businesses, not individual pieces of legislation for each business)
The media must do better
Thank You, Beto O’Rourke
Can algorithms be racist? Trump’s housing department says no
Drugmakers Master Rolling Out Their Own Generics To Stifle Competition
After the El Paso Massacre, the Choice Is Green Socialism or Eco-Fascism
Elizabeth Warren is building the future of progressive trade policy
The old Democratic trade paradigm is collapsing. Good riddance.