Posted on August 10, 2019 by mikethemadbiologist 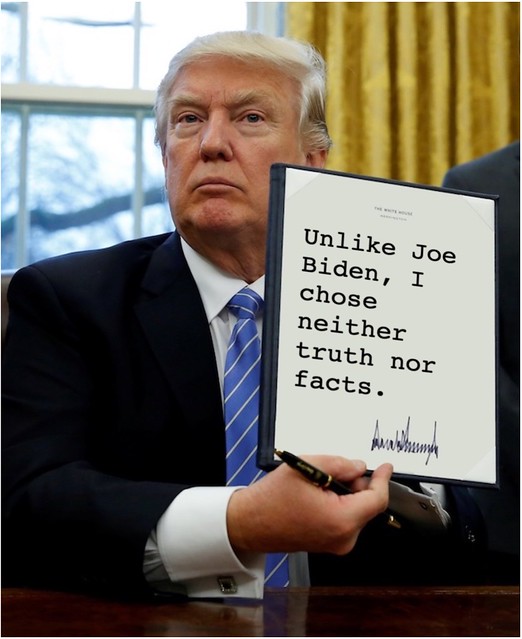 Tensions at the US southern border are putting scientists and their work at risk
We Considered Ourselves to be a Powerful Culture (must read; accessible to everyone)
These animals are so ugly. But we need them.
Using a more diverse microbiome, scientists look to create a better lab mouse
New Florida Board of Education Chair: “I won’t support any evolution being taught as fact at all in any of our schools.”

Bernie Talks Like a Jewish Man from Brooklyn and You Need to Get Over It
He lost his insurance and turned to cheaper form of insulin. It was a fatal decision.
Marie Newman Could Shape the Future of the Democratic Party
What Actual Resistance Looks Like
Health Insurance Churn in the US Is a Nightmare
“NEOM” May Be Our Future
It’s Time Republicans Tried Helping Average Americans. That Starts With Taxing People Like Me
This Virginia politician forgot to put his name on ballot, making a Democratic majority very likely
Hashtag Propaganda
How Climate Change Could Trigger the Next Global Financial Crisis
Biden Inc.: Over his decades in office, ‘Middle-Class Joe’s’ family fortunes have closely tracked his political career (if Biden is the nominee, this is going to get ’emailed’, and Democrats will lose the corruption argument. He is a disaster waiting to happen)
US Cities Are Helping People Buy Amazon Surveillance Cameras Using Taxpayer Money
Trump Pretends to Like Union Members—But He Really Likes the Fat Cats
Pentagon testing mass surveillance balloons across the US
Trump Golf Costs Top $110 Million — More Than 1 Estimate For All Of Obama’s Travel
Cory Booker Says He’ll Prioritize Public Schools Despite Past Support For Charters
I am an uppity immigrant. Don’t expect me to be ‘grateful.’
Do kids really lose their school learning during summer break? A researcher finds mostly not.
There’s no such thing as a free (school) lunch. But there should be (Sanders has a plan for that)
Ruth Bader Ginsburg is wrong — at least about the future of the Supreme Court