Posted on August 17, 2020 by mikethemadbiologist 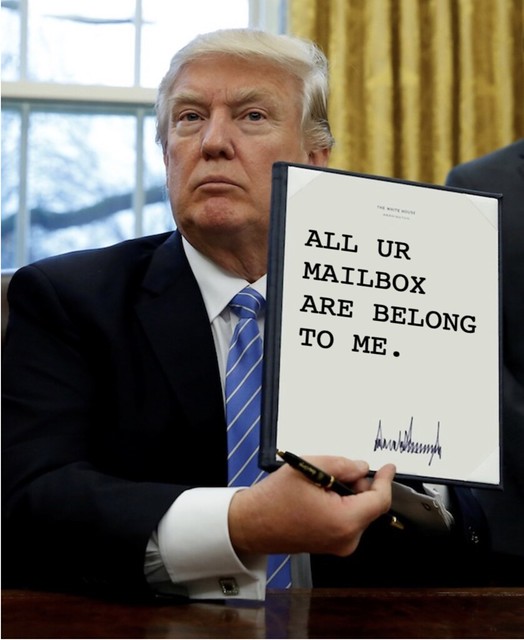 Identification of SARS-CoV-2 recombinant genomes
Modeling SARS-CoV-2 Outbreaks in workplaces, universities, and other congregate settings
Integron activity accelerates the evolution of antibiotic resistance
Contrafreeloading and Cats
The Chemistry of the Beirut Tragedy

David Brooks: After Total War Can Come Total Living
The NYPD Banged On A Black Lives Matter Organizer’s Door, Shut Down His Street, Stayed For 5 Hours, Then Left
What Have You Learned about Math Today?
David Brooks Wants a Nicer, More Competent Form of Trumpism
A new gentrification crisis: The coronavirus recession could wipe out minority-owned businesses, fueling displacement from historic ethnic neighborhoods
If You Love Your Family, Stay the Hell Away From Them. People are letting their guards down while visiting loved ones, and it’s putting them—and everyone else around them—at risk.
The U.S. hid Hiroshima’s human suffering. Then John Hersey went to Japan.
A Pickle-Shaped Void (I’ve talked to relatives who fled the shtetl; they hated it, so I find the revisionism truly bizarre)
Who’s Playing Whom? Trump’s Unrequited Kim Jong-Un Obsession Is About One Thing
The ‘Blue Shift’ Will Decide the Election: Something fundamental has changed about the ways Americans vote.
More Housing Could Increase Affordability—But Only If You Build It in the Right Places
Europe Said It Was Pandemic-Ready. Pride Was Its Downfall.
How Much Worse Will It Get for New York’s Restaurants?
Late street poet and publishing scourge Crad Kilodney left behind a surprising legacy
If the Republican Party Gets Wiped Out in November, It’s Going to Lose What’s Left of Its Mind. I don’t think the response to a thumping Trump-inflicted wipeout is going to be a Kasichian return to simple Reaganaut extremism.
Retail Chains Abandon Manhattan: ‘It’s Unsustainable’
If You’re Looking for an ‘October Surprise,’ This Is a Pretty Good Bet. Expect the crew at Camp Runamuck to make a vaccine announcement, regardless of whether one has been proven safe and effective.
OurStreets is shuttering its business operations following COVID-19 blows
The President Is Now Lauding QAnon Believers as Future Republican Stars. And he’s probably right.
Hospitals Bankroll The Democrat Who Lets Them Send Patients Surprise Bills. The American Hospital Association is boosting its “friend in Washington” Rep. Richie Neal — as he blocks surprise billing reform.
Kamala Harris is the choice Joe Biden needed to win over Silicon Valley