Posted on October 2, 2019 by mikethemadbiologist 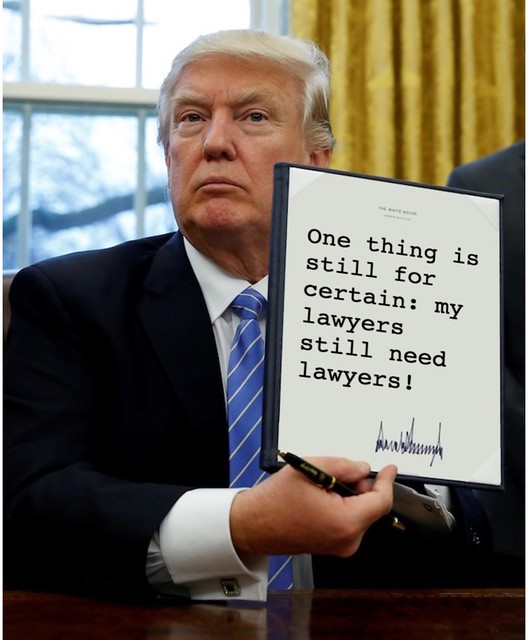 Viking berserkers may have used henbane to induce trance-like state
A Russian lab containing smallpox and Ebola exploded
Artificial Intelligence Takes On Earthquake Prediction
Beyond the Jeffrey Epstein scandal: MIT Media Lab has a new problem
This Remote Bolivian Tribe Does Not Hear Pitch The Same Way Most People Do

Trump’s Going to Manipulate the Government to Stay in Power
As cities gentrify and schools diversify, PTOs grapple to ensure all parent voices are heard
Bernie Sanders Wants to Alleviate Senior Loneliness
There’s been a lot of talk, much of it from people who should really know better, to the effect that Bernie Sanders is a stronger candidate than Elizabeth Warren because he attracts more working class support, while her appeal is concentrated among college-educated voters.
A Green Homes Guarantee Is Popular
How the GM workers strike makes Bernie Sanders’s case for Medicare-for-all
Most People Spend 43 Minutes Commuting, Plus 9 Other Facts From ‘The State Of The Commute’
Defeat will not change the Republican Party
On Teachers & Teacher Bashing
Here’s why an endorsement of Elizabeth Warren drove leftists mad
Anti-Semites Are Using a Popular Chat App to Compile a List of Jewish People
Every Group Except Older Republicans Is Concerned About Climate Change
Handcuffed to History: ‘The Mekons Rock ’N’ Roll’ Is 30 Years Old
Convention center expansion plan is a trifecta
Good grief, New York Times—Trump is not a ‘populist’ like Warren
There’s Only One Way to End Gridlock in Washington
The Misconception About Baby Boomers and the Sixties
Young Black Voters to Their Biden-Supporting Parents: ‘Is This Your King?’
Bernie Sanders Proposes Reparations—for Defrauded Homeowners
Trump keeps slashing asylum-seeking. Now asylum workers are fighting back.