Posted on September 28, 2019 by mikethemadbiologist 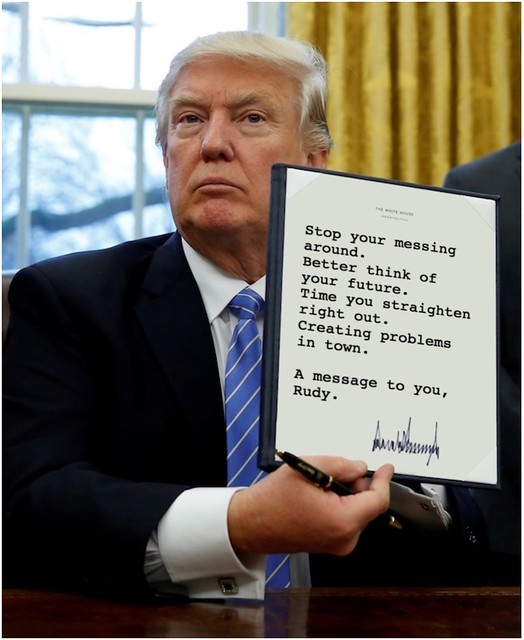 Sunday’s Google Doodle Honors Botanist Ynés Mexía
The Problem With Sugar-Daddy Science
Can we really know what animals are thinking?
Today’s special: Grilled salmon laced with plastic
The evolution of antibiotic resistance (good roundup, not new for experts though)

Barack Obama’s Biggest Mistake
Joe Walsh Is Running for “Morning Joe”
Today in Corgis in Backpacks on Metro*
There Are No Nazi Memorials
We’re arguing about court packing because we’re already knee-deep into a slow-motion crisis of democratic legitimacy.
The Climate Crisis Is Poised to Make Huge Swaths of America Totally Uninsurable
Restoring Black Cowboys to the Range
Bernie won’t win the 2020 primary, but we must support him anyway (don’t agree with take on Warren, but interesting)