Posted on September 15, 2019 by mikethemadbiologist 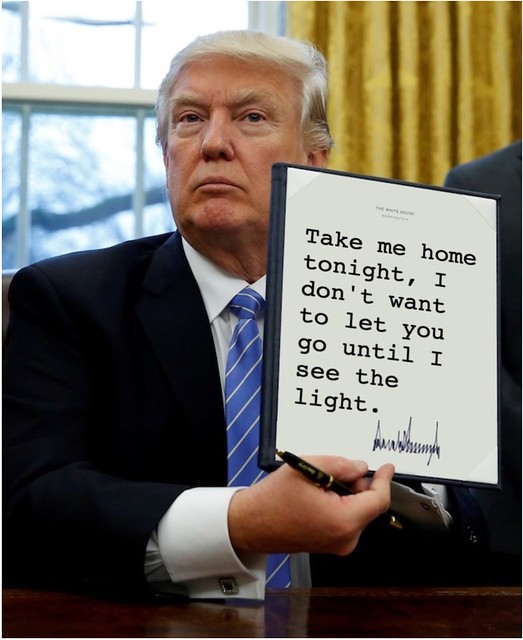 Pre-Columbian mycobacterial genomes reveal seals as a source of New World human tuberculosis
Wild horses will ride out the hurricane as they have for centuries, with ‘butts to the wind’
How a newly identified bacterium saps corals of their energy
How Fungi Can Transform Waste Into Useful Materials
The Patient Who Finally Knows Why Her UTIs Won’t Go Away

Democrats Have Reached A Crossroads
America’s slow-motion coup keeps grinding forward: But is Donald Trump really the one to blame?
It’s time to rethink our ‘democracies’
Hey Cyclists: Be Nice to Pedestrians
A Decade of Music Is Lost on Your iPod. These Are The Deleted Years. Now Let Us Praise Them.
Cancelling Student Debt Reduces the Racial Wealth Gap
The Scale Of What We’re Up Against
They Didn’t Kneel For This
On Climate, Sanders and Warren Must Go Nuclear
D.C. Mayor Argues for Statehood Ahead of Congressional Hearing
ThinkProgress, a Top Progressive News Site, Has Shut Down
Joe Biden, MIA
How Apple uses its App Store to copy the best ideas
Pennsylvania township shuts down entire firefighting company over Proud Boys connection
That Beloved Hospital? It’s Driving Up Health Care Costs
How Charter Schools Won D.C. Politics
Complicating The Issue
Democrats are not only itching to break up Big Tech. Big Ag is also a focus of antitrust plans
Muslim women ‘sterilised’ in China detention camps, say former detainees
Battle of the D.C. underpass: Art parks vs. tent cities
College Football Season Is Here. Will Universities Continue To Ignore The Risk Of Brain Damage?