Posted on September 6, 2019 by mikethemadbiologist 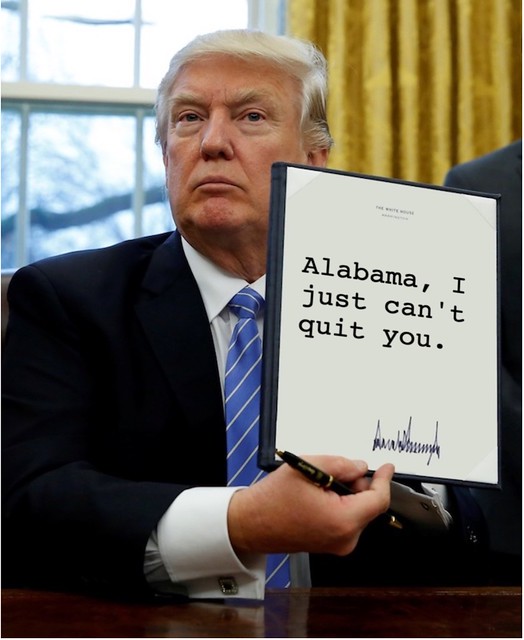 There’s One Wrong Statistic Everyone’s Sharing About The Devastating Amazon Fires
Pinterest’s new vaccine search will offer something rare on social media: facts
In Defense of Sea Gulls: They’re Smart, and They Co-Parent, 50/50 All the Way
Jakarta has sunk by up to 4 meters, forcing Indonesia to build a new capital
The Amazon rainforest’s worst-case scenario is uncomfortably near

Working Off the Past, from Atlanta to Berlin
Capitalism Is Making Us Sick: A Q&A With Emily Guendelsberger About Her New Book, On the Clock (I’ve read the book; it’s very well written)
Surprise, Restaurant CEO Is Against $15 Minimum Wage
Former Ward 8 ANC Chair and Treasurer Misspent Thousands in Taxpayer Funds
Bernie Sanders’ GND Plan Will Nationalize Power Generation in the U.S.
Twitter sleuths uncover an anti-Sanders conspiracy — and the pundit class is furious (sometimes, someone who sounds like a pharmashill actually is a pharmashill…)
Andrew Yang’s dumb idea for DC (yep)
Donald Trump is picking your pocket
A ‘Liberal Sweatshop’ Is Quashing Its Workers’ Efforts To Unionize (too many leftie organizations treat their workers like shit)
John Hickenlooper Is the New Joe Lieberman: What Lieberman was to antiwar Democrats, Colorado’s Hickenlooper is to environmentalists
Stickers Are Alexandria NIMBYs’ Latest Weapon in Their War Against Scooters
Tysons was built around cars. How can it transform into a place people can walk? (good question)
While A Record-Breaking 23.8 Million People Visited D.C. Last Year, Chinese Tourism Fell 25 Percent
From Russia with strings
They Once Worked at NASA. Now They Make Card Games.
Did This Ex-Obama Official Just Find Amelia Earhart?
A Senator’s Lake House vs. a Town Fighting Flooding
‘NO EXCESSIVE BARKING’: A Chevy Chase dog park divides the rich and powerful (surreal. And they can afford triple pane windows.)
Here’s One Way for the Never Trumpers to Find Redemption
Alexandria Ocasio-Cortez Brought the Receipts on Donald Trump and the Electoral College