Posted on August 25, 2019 by mikethemadbiologist 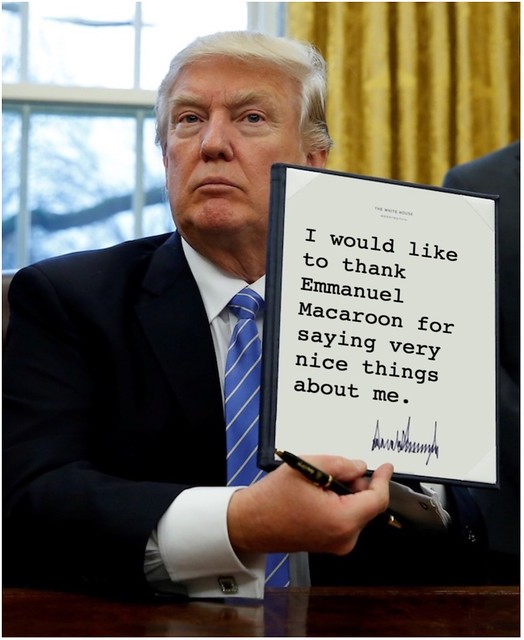 2°C: Beyond the limit
Economists conducted a $5 million experiment to (literally) shed light on crime (serious IRB issues that were ignored)
A Cure for Ebola? Two New Treatments Prove Highly Effective in Congo
Why is the Church of Scientology helping antivaxers in a last ditch attempt to block passage of SB 276?
The Desperate Race to Neutralize a Lethal Superbug Yeast

What does a traffic jam in Atlanta have to do with segregation? Quite a lot.
How Third-Party Votes Sunk Clinton, What They Mean for Trump
It Sure Feels Like the Headphone Jack Is Dead
Who Will Pay for the Huge Costs of Holding Back Rising Seas?
American Taxpayers Forced to Pay For Don Jr.’s Sheep Hunting Vacation to Canada
Bernie Sanders can beat Trump
The Washington Post’s Well-Documented Bias Against Bernie Sanders
The Democratic Party’s future is at stake in state legislative races
Trump Is Thinking of Buying a Giant Socialist Island
Why Democratic voters need to stop thinking about ‘electability’
In Big Non-Surprise, Trump Turns on Labor Unions
The Cult of the Fantasy Pedestrian
Why an Heiress Spent Her Fortune Trying to Keep Immigrants Out
Donald Trump is terrified, and he wants you to be, too
Just going through government purchasing contracts. Boston Consulting Group has a contract where it charges $1.65 million on an annual rate for a single consultant, or $33,063.75 a week.
The D.C. Council Wants to Pass a Criminal Sentencing Reform Bill. The U.S. Attorney’s Office Has Launched a Campaign to Stop It.
Is rich people’s excessive income about to strangle the economy?
Life, Deferred: Student Debt Postpones Key Milestones for Millions of Americans
Jack Evans threatened Metro officials to keep his corruption secret, and two board members helped him
Metro Still Doesn’t Know When The Chillers At Dupont And Farragut North Will Be Fixed
‘I’m Back to Riding My Own Bike.’ Higher Prices Threaten Silicon Valley’s Mobility Revolution