Posted on August 18, 2019 by mikethemadbiologist 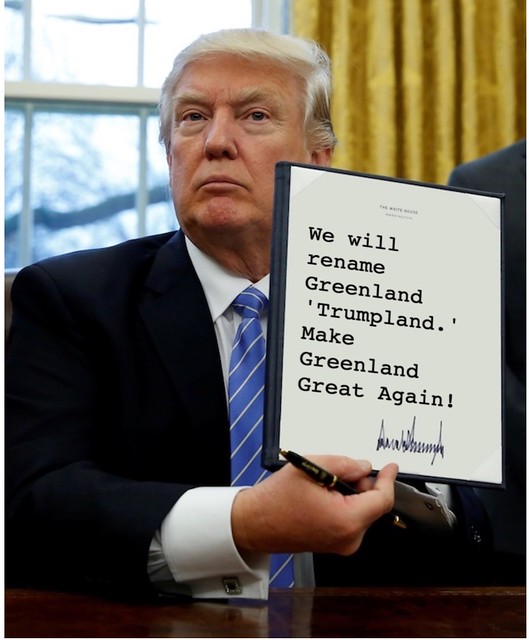 Think 30-50 feral hogs is a joke? Millions more are rampaging across the U.S.
Quantifying the uncultureds
‘It feels like something out of a bad sci-fi movie’. A top climate scientist quit USDA, following others who say Trump has politicized science.
Non-antibiotic pharmaceuticals can enhance the spread of antibiotic resistance via conjugation
Prof who lost emeritus status for views on race and intelligence has paper flagged

Elizabeth Warren Proposes A Public Option For The Internet
Exclusive: We Found Archie Carter
Biden Says ‘Poor Kids’ Are Just as Smart as ‘White Kids’ (between this and means testing Social Security, Biden is going to be an awful nominee. If he wins, that would mean anyone would have been able to win.)
Donald Trump is the immigration problem he rails against
Secretive Christian group at heart of D.C. politics ready for its close-up in Netflix docuseries
Uber and Lyft concede they play role in traffic congestion in the District and other urban areas
Want Safe, Bikeable Streets? Get Rid of Free Parking, as Amsterdam Did
It’s not just Donald Trump. Immigration agencies and officials also use language of hate.
A survey explores how Native Americans feel about the name Washington Redskins. No, it’s not that survey. This one is new.
Tucker Carlson’s claim that white supremacy is a hoax is easy to prove wrong. Just watch his show.
Nation’s largest teachers union threatens Walmart boycott over gun sales
Joaquin Castro publicized Trump’s big San Antonio donors and mainstream reporters had a melt-down. Here’s why that’s so dangerous.
U.S. Deported a Detroit Man to Iraq, Where He’d Never Been and Didn’t Speak the Language. He Died on the Streets.
Logan Express bus ridership from Back Bay doubles due to fare drops, incentives
The Heartland Institute Put Out a Very Stupid M4A Analysis (is there any other kind of Heartland Institute analysis?)
Critical U.S. Election Systems Have Been Left Exposed Online Despite Official Denials
Denver’s City Council, Led by Democratic Socialist, Stuns For-Profit Prison Operators by Nuking Contracts
Post public editor: The absurd futility of fact-checking Trump
THEY MAY NOT KNOW MUCH ABOUT ART, BUT KNOW WHAT THEY LIE.
Democrats complain Waters is slow to spread Wall Street wealth (says so much about why we are where we are…)
Salt Lake City May Create Free-Fare Transit