Posted on August 15, 2019 by mikethemadbiologist 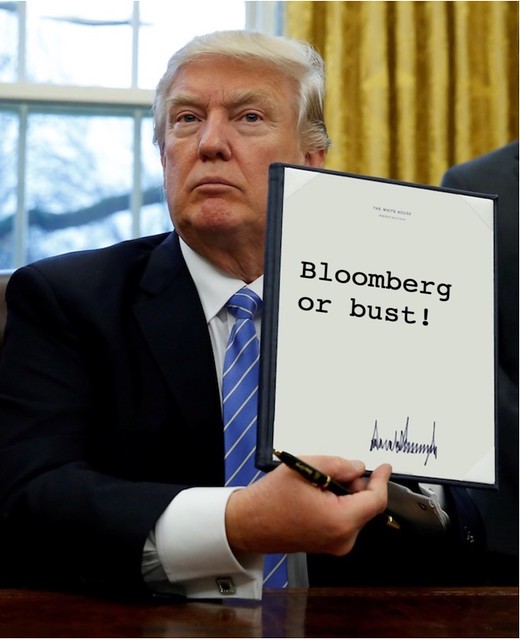 Murine Genetic Background has a Stronger Impact on the Composition of the Gut Microbiota than Maternal Inoculation or Exposure to Unlike Exogenous Microbiota
Meet ‘Squawkzilla,’ the massive prehistoric parrot scientists say terrorized other birds
Hundreds of USDA employees to be removed from their jobs in September
Sea level rise is combining with other factors to regularly flood Miami
The Tragedy of the Tragedy of the Commons

The Real Costs of the U.S. Health-Care Mess (important)
The Case for the Slow City
No institution of government is safe from Trump’s corrupting influence
The Main Difference Between Warren and Sanders (a bit overstated, but interesting)
D.C. single family neighborhood density: Ward 3 versus Ward 6 (“…single-family zoning occupies 75 percent of all tax lots in D.C. and 43 percent of all surface area not owned by the federal government.”)
Major Traffic Experiment in N.Y.C.: Cars All but Banned on Major Street
House Sues To Force Don McGahn To Sit There And Not Answer Their Questions
Bernie Sanders Says He Would Legalize Marijuana by Executive Order
It’s not just Donald Trump. Immigration agencies and officials also use language of hate.
Tensions flare as homeless and drug users spread into South End
Safe injection sites are another tool on the path to recovery
Death by deportation
All But 40 Democrats Are Co-Sponsoring The Ban On Assault Weapons. These Are The 40
Here’s the data on white supremacist terrorism the Trump administration has been ‘unable or unwilling’ to give to Congress
Prominent economist wrote op-ed about Amazon’s new headquarters at company’s suggestion (Public Choice theory something something)
This is the most important question Democratic presidential candidates must answer
Some white people don’t want to hear about slavery at plantations built by slaves
Senatitis
You Pushed The Walk Button At An Intersection. So Why Don’t The Cars Stop?
My In-Laws Are Careless About My Deadly Food Allergy! (horrifying)