Posted on August 9, 2019 by mikethemadbiologist 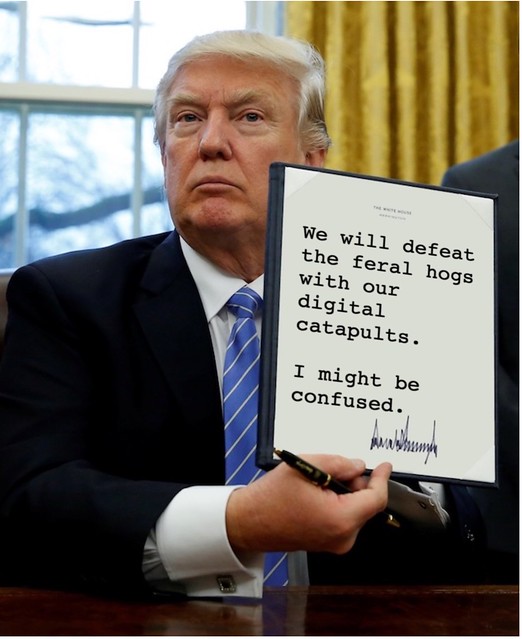 Challenges in funding and developing genomic software: roots and remedies (excellent)
A Battle Is Raging in the Tree of Life
Climate change will spark a blue crab baby boom. Then predators will relocate from the south and eat them.
Kentucky police use new technology to nab suspects in hours instead of weeks as rapid DNA market takes off
Overdue Outbreak Detection System Leaves Patchwork Defense

Congress has a retirement problem.
Autonomous Car Industry’s Frightening Vision for Cities
The Union World Is Not Happy With Andy Stern
Jeffrey Epstein Hoped to Seed Human Race With His DNA
Trump thinks racist rhetoric will help him in 2020. The data suggest otherwise.
China Will Overwhelm Its Enemies With Swarms of Rocket-Armed Heli-Drones
Trump’s racist re-election strategy has a major flaw: many white working-class women are repulsed by it
More Americans have died in car crashes since 2000 than in both World Wars
Trump Didn’t Invite Lead Author to 9/11 Bill Ceremony
The Tragedy of Baltimore
New GDP data confirms Trump’s tax cuts aren’t working
No GOOP, we are most definitely not on the same side
New Orleans Youth Crime: The Epidemic That Wasn’t
Ohio just passed the worst energy bill of the 21st century
In a small Arkansas town, echoes of a century-old massacre
Democrats are making Republican arguments about health care. Why?
A contract programmer faces 10 years in jail for inserting a ‘logic bomb’ into a spreadsheet that caused the company to keep rehiring him
Ex-Congressmen Took Your Cash. They Used It to Help the Saudis and the Qataris.
Students at a Virginia school set out to fight segregation. Would they succeed?
What I’ve Learned About Unemployment And Being Poor After Applying For 215 Jobs
It’s Important to Always Ignore Thomas Friedman