Posted on August 8, 2019 by mikethemadbiologist 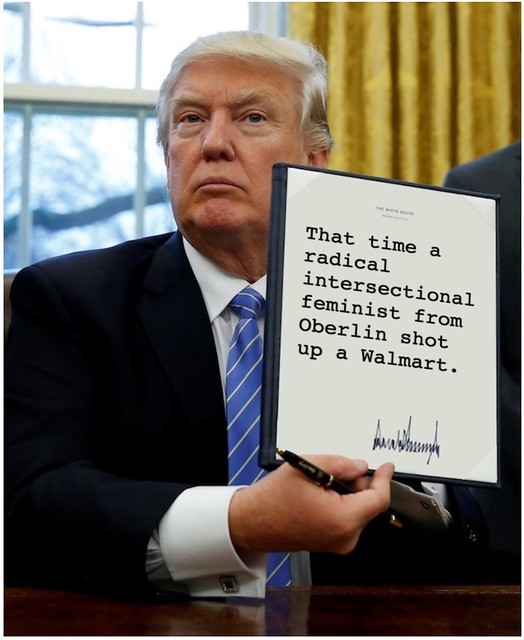 Reality is going to stall for some time the advent of driverless cars
Do You Dump Grease Down The Sink? You May Be Creating A Dreaded Fatberg
Trump may be more overtly racist, but Maryland politicians have s*** on Baltimore, too
ANOTHER REPUBLICAN TRIES TO TELL DEMOCRATS HOW TO BE DEMOCRATS
22 percent of millennials say they have “no friends”
The Moms Probably Behind “Moms For Seattle”
Tim Ryan told Bernie Sanders that Medicare-for-all would be bad for unions. Major union leaders disagree.
How economics can raise its game
High Profile Labor Leader Has a New Gig Fighting Against Teacher’s Unions
Trump’s Demagoguery Is an Old American Tradition
America’s DIY Phone Farmers
Yeah, Baltimore has rats, but DC has more — and more; record-breaking year expected
Every D.A. in America Should Open a Sentence Review Unit
A Paradox at the Heart of the Newspaper Crisis
Why Are You Focused On This When You Should Be Focused On That?
It’s Fine to Criticize Barack Obama
Are You Rich? This Income-Rank Quiz Might Change How You See Yourself
In 1976, Trump-owned housing in Maryland was so deplorable that Trump’s father was arrested
Why the American People Have No Say in Our Foreign Policy
It’s Always 1989