Posted on August 5, 2019 by mikethemadbiologist 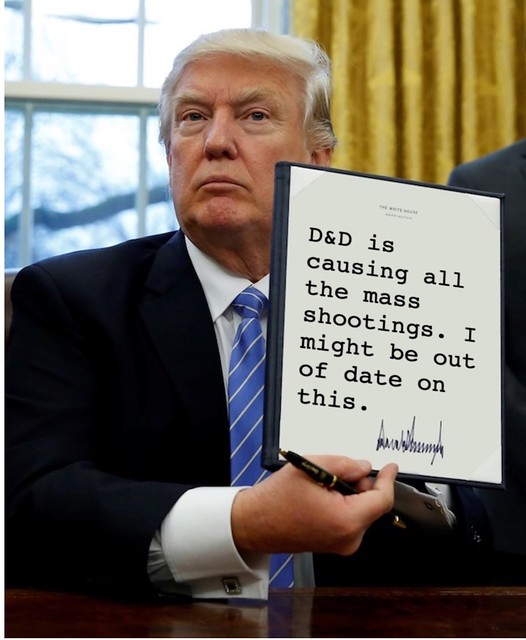 Unlike D.C.’s Rivers, Rock Creek Is Nowhere Near Swimmable
I’ve Stayed Silent for Too Long: Opossums Deserve Our Love
Boar wars: how wild hogs are trashing European cities
No, Lyme disease is not an escaped military bioweapon, despite what conspiracy theorists say
Social life working out for bird with artificial beak, zoo says

If Democrats Want to Win in 2020, They Have to Give Detroit a Reason to Vote
America’s dual housing crisis and what Democrats plan to do about it, explained
Conservative Democratic Ringleader Josh Gottheimer Gets A Progressive Challenger
False: Washington, D.C., has no ‘J’ Street because city designer Pierre L’Enfant bore a grudge against Chief Justice John Jay.
How the urban legend of Georgetown residents halting a Metro stop came to be
Mapping Projects Show Lasting Impact Of Redlining, Racial Covenants In Virginia
‘Leaving billions of dollars on the table‘: Rural hospitals foundering in states that declined Obamacare
New York Times editor lays out who gets to be Midwestern or Southern. Spoiler: It’s racist (and most people in those regions live in metropolitan areas, not in the rural hinterlands)
With Metro Stations Shut Down, Traffic Is Slower And More People Are Biking In Alexandria
D.C.’s Sole Representative On Capitol Hill Now Backs Impeachment Inquiries
Once A Year, This Arlington Sculpture Puts On A Light And Shadow Show
Jonathan Weisman, Deputy Washington Editor for the New York Times, Reveals His Own Toxic Political Geography
Democrats Can Win by Running Against Trump’s Racism
Report: $132K in income is needed to comfortably rent a two-bedroom in D.C.
Freeway widening was a bad idea in 1969, and it’s a bad idea now
Democrats tried to win over working-class voters. But they ignored their biggest worry. (in fairness, lowering healthcare costs does raise effective wages)
No, Professors Aren’t Discriminating Against Conservative Students
Hong Kong protests: ‘I’m in Australia but I feel censored by Chinese students’
It’s Bernie Sanders and Elizabeth Warren v the ‘No We Can’t’ Democrats