Posted on July 24, 2019 by mikethemadbiologist 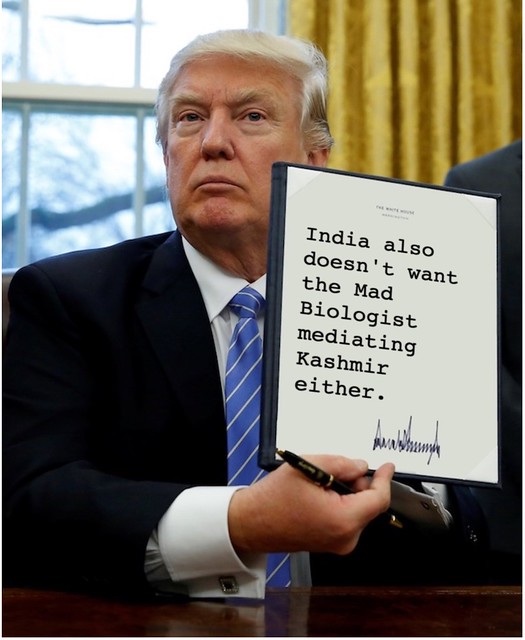 Who really hates America here? (excellent)
If Jeffrey Epstein Faces Justice, It’ll Be Thanks to a Local Newspaper
It’s interesting to imagine a world where humanity never invented the transistor and therefore never had a digital revolution. In that world, the obvious interpretation of economic history would be that the discovery of fossil fuels gave humanity a one-time growth spurt.
Bernie Sanders Is a Champion for Abortion Rights
When Non-Jews Wield Anti-Semitism as Political Shield
Southerners Are Scared of the Climate Crisis, and Their Politicians Are Ignoring Them
A Historic Win for New York Tenants
This Economic Theory Could Be Used To Pay For The Green New Deal
Meet Goop’s Number-One Enemy
Democratic lawmakers accuse their own party of proposing ‘deep’ cuts to health centers for poor
Sen. Bernie Sanders’ Campaign Staff Frustrated By Leak Airing Union Dispute
Internal drug company emails show indifference to opioid epidemic
Every Pundit Urging Moderation Was Wrong in 2016, and They’re Wrong Now
Stop Making Excuses for Trump Supporters
Deficit, Schmeficit: Rush admits it was always a sham
Have We Hit Peak Podcast?
Trump Voters Are Not the Only Voters
The 5 Biggest Lies Joe Biden Is Telling About Medicare for All
Bernie Sanders Is Running Ahead Of The Pack On Health Care
Impeach the Cabinet First