Posted on July 14, 2019 by mikethemadbiologist 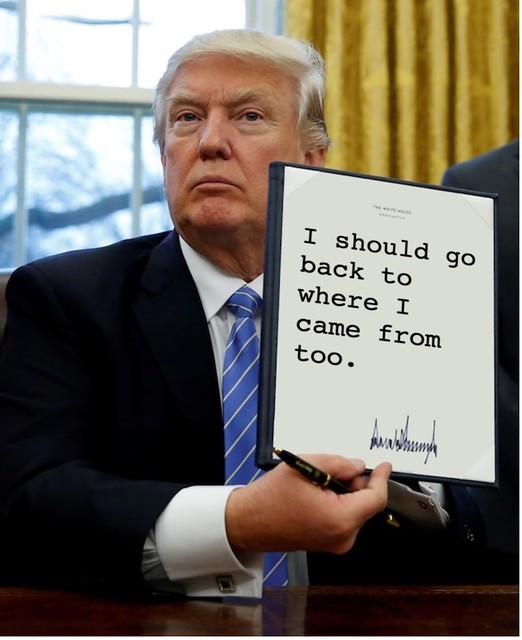 The school segregation issue Democrats should be talking about
Katie Porter Just Raised A Boatload Of Money
Back When American Fascism Was Bad
Our Faves
A Photographic Look Back At Women In D.C. Punk
Amazon HQ2 Is Upending Northern Virginia’s Already Unstable Housing Market
“I cannot believe that my assault/robbery incident was downgraded to a “lost items” and “misplaced items” incident.”
“Your Judge Is Your Destiny”: Agnelis L. Reese has presided over more than 200 hearings during the past five years as an immigration judge. Unique among her peers, she has rejected every single case.
Alexandria Ocasio-Cortez on the 2020 Presidential Race and Trump’s Crisis at the Border
Trump’s Fourth of July event and weekend protests bankrupted D.C. security fund, mayor says
The WMATA board was a “clown show” about Jack Evans, but it’s not only Evans
A Way Out from Rock Bottom: Economic Policies Can Reduce Deaths of Despair
The Acids of Trump’s Border Policy
Nearly 4 years after initial presentation, ‘Lady Bird’ project in AU Park still struggling to take flight at former Superfresh site
Democrats Should Attack the Trump Economy
Nancy Pelosi Has Power—She Just Doesn’t Want to Use It
Are people who make $200k middle-class?
Kamala Harris’ sincerity problem
Giving The Game Away
A Fair and Welcoming Immigration System (not one of her better plans; doesn’t do much concrete for asylum seekers–judges have too much power)