Posted on November 12, 2019 by mikethemadbiologist 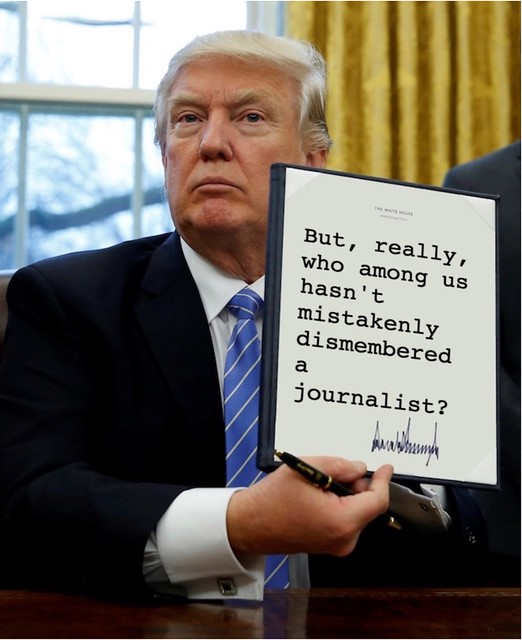 Today’s Electric Car Batteries Will Be Tomorrow’s E-Waste Crisis, Scientists Warn
Isolating Bacillus is always fun!!
Why Saving the Oceans Is as Vital as Protecting Rain Forests
This Congolese Doctor Discovered Ebola But Never Got Credit For It — Until Now
How Washington keeps America sick and fat. Food is closely linked to health, yet federal nutrition research is underfunded, even as the costs of diet-related diseases are skyrocketing. Does Washington hold the key to solving the obesity crisis? (replace the NIH’s Institute of Woo with an Institute of Nutrition Science)

The Ultimate Fighting President (excellent)
The Death of the Rude Press
A Northern Virginia bus driver strike lands at WMATA’s front door
Mayor Bowser Sends Very Nice Tweet About Michael Bloomberg, Is Immediately Ratioed
For Elizabeth Warren, The Wealth Tax Is About More Than Money: The feud between Warren and economist Larry Summers is a reckoning with the Democratic Party’s relationship with the super-rich. (excellent)
The “Call Your Mother” fight highlights the absurdity of Georgetown’s zoning
Inside the Microsoft team tracking the world’s most dangerous hackers
Updates to DC’s Comprehensive Plan fit together housing and preservation
Under Trump, millions of low-income people lose access to cellphones
America needs to seriously tax the rich – I should know, I’m one of them
New York Offers Half-Price Train And Bus Rides To Low-Income Residents. Why Doesn’t D.C.?
WHAT IF 2020 IS 1972?
There Are No Good Billionaires (Bill Gates edition)
Is Holding Fake Lunch Contests Trump’s Pettiest Scam?
I saw Mike Bloomberg speak to a group of rich executives end of 2018, when he was already considering running for president. I was so shocked at his views that I took notes.
Made In America: For $9.50 An Hour, They Brew Tear Gas For Hong Kong (how has OSHA not shut down this plant?)
How the Sinaloa Cartel Bested the Mexican Army
The Presidency Is Not Enough: And without reform, neither is a Democratic Senate. (Yup.)
Press Watch: CNN has a tough choice to make: Fake political drama or real political news?
He Wanted Cold Medicine, but CVS Rejected His Puerto Rican ID (this happens to D.C. residents too)
Male Chinese ‘Relatives’ Assigned to Uyghur Homes Co-sleep With Female ‘Hosts’
His dark materials: Trump’s war on truth gets sicker, and more dangerous