Posted on October 16, 2019 by mikethemadbiologist 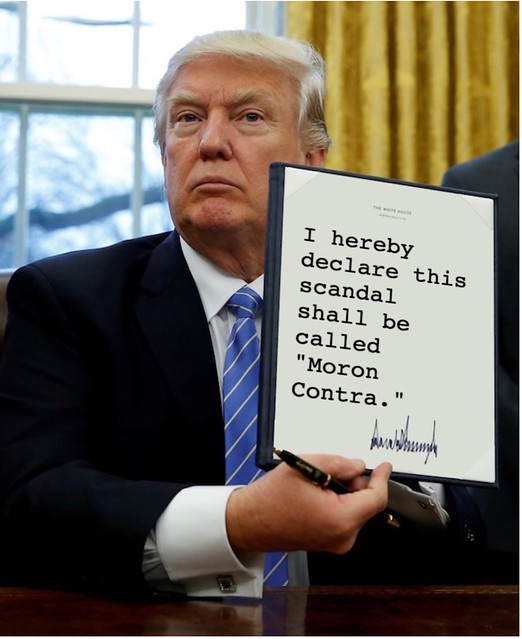 University emails reveal breadth of FBI campaign against researchers’ ‘wholesale theft’ of trade secrets for China
Publish houses of brick, not mansions of straw (by Nobel recipient, before he received the prize)
Allergies, rashes and sinus headaches: U-Md. professors have been dealing with mold for years
ProphET, prophage estimation tool: A stand-alone prophage sequence prediction tool with self-updating reference database
Gene editing could help save the planet — if scientists can avoid the typos

Official Who Heard Call Says Trump Got ‘Rolled’ By Turkey and ‘Has No Spine’ (“The U.S. national security has entered a state of increased danger for decades to come because the president has no spine and that’s the bottom line.”)
The myth of green cars
Net neutrality is alive and well after this week’s crushing court defeat
The Teacher-Shortage Crisis Is Upon Us
Bernie Sanders’ Wealth Tax Is Wonkier Than Elizabeth Warren’s
We Don’t Need More “Choice” — We Need Medicare for All
Most Deepfakes Are Used for Creating Non-Consensual Porn, Not Fake News
The United States Officially Sells Out the Kurds
Top Military Officers Unload on Trump: The commander in chief is impulsive, disdains expertise, and gets his intelligence briefings from Fox News. What does this mean for those on the front lines?
Elizabeth Warren Has Many Plans, But on Health Care, She’s ‘With Bernie’
How Hong Kong’s female protesters are reclaiming the “basic bitch” stereotype
Why We Should Ban SUVs in Cities
Will the military do what Trump said they would do back in 2016? (Break the law if he orders them to?)
The NBA Should Leave China
Trump Talks tough with Journalists but Lets Real Strongmen like Turkey’s Erdogan Walk all over Him
This Election Was Always Going to Be a Mudfight. If Joe Biden Can’t See That, He Should Get Out of the Way.
Announcing the First Winner of the Archie McCardell Award for Truly Horrendous Management: WeWork
Grappling with the climate crisis, DC’s preservation board rejects front-facing solar panels (the one actual historian voted for the panels. Everyone else should be removed.)
Eric Holder is the Official Missing from Discussions of the Bidens’ Ukrainian Efforts
Everything Is Private Equity Now
High finance is wrecking the economy and the planet—but it won’t reform itself