Posted on October 14, 2019 by mikethemadbiologist 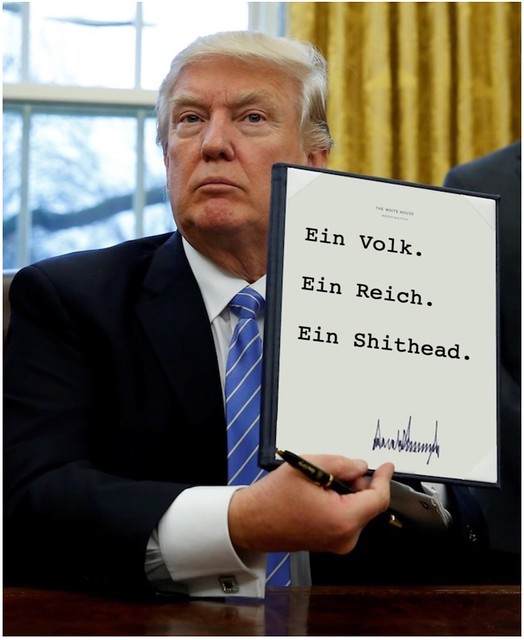 Scientists booted from EPA panel form their own group
The biggest likely source of microplastics in California coastal waters? Our car tires (and electric vehicles won’t stop this)
The Real Problem With Beef
The CIA, World War II Bombs, and 8 Million Dead Fish: A True Story
Brain-shrinking killer fungus that cannot be touched is found in Australia

Cars Are Death Machines. Self-Driving Tech Won’t Change That.
It’s Time For Everyone To Join The Impeachment Fight
Trump Has Disqualified Himself From Running in 2020 (good but I don’t think this is true at all: “But the American people, Democrats and Republicans alike, do care [about Trump’s malfeasance].”)
Frustrated IRS whistleblower, Democrats speak: Treasury tried to interfere in Trump or Pence audits
Impeachment whine: Trump thinks Republicans weren’t tough on Obama. Believe me, we were.
Trump tweeted ‘billions of dollars’ would be saved on military contracts. Then the Pentagon fired the official doing that.
US Customs Officer Harasses Defense One Journalist at Dulles Airport (though see the previous link)
How the US could afford ‘Medicare for all’
There Was a Solution to the Corruption of Bond Rating Agencies: Timothy Geithner Killed It
Republicans have nothing to fear from removing Trump
A video of rats swarming in a D.C. pizza shop went viral. The owner is crying foul.
The real reason for Trump’s meltdowns
Holding Ukraine hostage: How the president and his allies, chasing 2020 ammunition, fanned a political storm (every paragraph in this story contains a doozy)
Cars with high-tech safety systems are still really bad at not running people over
Why Secretary of State Mike Pompeo should resign
The Vanishing: Trump’s authoritarian scheme to disappear the homeless (my take here)
A Royal Car Crash
A strange Twitter glitch is censoring the left — and no one knows if it’s a bug or a feature: Twitter is mum about a well-documented “bug” that seems to prevent verified accounts from getting ratioed
A glimmer of hope as ridership rebounds for Metro and other transit systems (though weekend Metro service still sucks)
Elizabeth Warren’s New Labor Plan Is Good. Bernie Sanders’ Is Better. The Sanders campaign tackles one critical labor issue that Warren leaves untouched: at-will employment.
D.C. ethics agency failed to probe prominent whistleblower complaint, audit says
Why we want to restore the vote to everyone in the District