Posted on October 12, 2019 by mikethemadbiologist 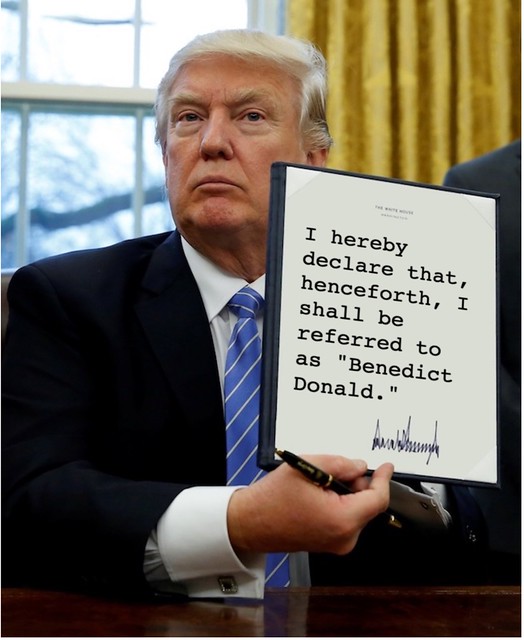 The FDA tried to ban flavors years before the vaping outbreak. Top Obama officials rejected the plan (between this and opioids, the Obama administration really was mediocre on public health)
Darkness on the Edge of Cougartown
Sanders Raises $25.3 Million in Third Quarter: Campaign Update (the second paragraph is very interesting)
Trump Attacked the Women of Color Who Led the Push for Impeachment. Then CNN Erased Them.
Chicago Public Library to eliminate late fees, erase debt and begin automatic renewals for up to 45 weeks
‘At What Point Does Malfeasance Become Fraud?’: NYU Biz-School Professor Scott Galloway on WeWork
The Guy Who Wrote the Book on Impeachment Says Trump Clears the Bar for Removal from Office
The President Is a Corrupt, Bloodthirsty Tyrant, Reports Suggest
IRS: Sorry, but It’s Just Easier and Cheaper to Audit the Poor
I Worked at Capital One for Five Years. This Is How We Justified Piling Debt on Poor Customers.
Wealth Identity Politics: Billionaires Acting Like A Persecuted Minority Is Peak Capitalism
The Harvard Ruling Misses the Point
Unfit for Office: Donald Trump’s narcissism makes it impossible for him to carry out the duties of the presidency in the way the Constitution requires.
We asked Ward 2 council candidates about transportation. Here’s what they had to say. (Kennedy’s answers are the best)
The Supreme Court showdown over LGBTQ discrimination, explained
Proximity to a Metro Rail Station and Its Impact on Washington, DC Metropolitan House Prices: Amenity or Not?
Understanding Why the Green New Deal Won’t Really Work
There’s Another Whistleblower Complaint. It’s About Trump’s Tax Returns.
After Hospitals’ Donation to New York Democrats, a $140 Million Payout
U.S. Government Plans to Collect DNA From Detained Immigrants