Posted on October 7, 2019 by mikethemadbiologist 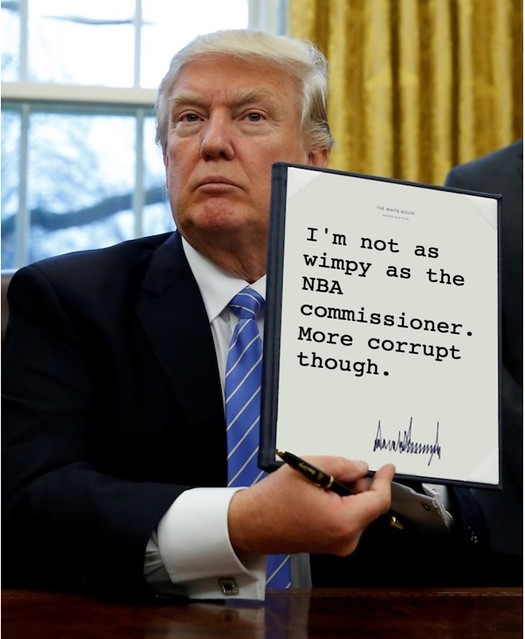 Toxoplasma ‘cat poo’ parasite infects billions – so why is it so hard to study?
Can you spot the duplicates? Critics say these photos of lionfish point to fraud
USDA expects ‘significant delays’ in economic research reports
In 2000, measles had been officially ‘eliminated’ in the U.S. Will that change?
Warren plan aims for more tech-savvy Congress

How Minnesota Republican operatives are sowing distrust of Muslims
Cosmo Asks Bernie Sanders the Questions Young Women Want Answered
There Is Nothing Super about “Super-Commuting”
Paul Romer is a Smartest Boy Urbanist and I wish he’d sit down
Editorial: President Trump needs to step down (first newspaper to do so)
It’s Time for a Groundswell
The Left Needs to Seize Impeachment From Centrist Elites
Here’s What Democrats Need to Do to Pull Off a Successful Impeachment Inquiry
She Was a Progressive Darling for Years. Now She’s Facing 4 Primary Challenges From the Left.
The government might ask activists to repay the costs of securing protests. Experts say it could price them out.
Why We Don’t Need To Debate ‘High Crimes And Misdemeanors’ For A Trump Impeachment
Snarling D.C.’s traffic to protest climate change: Inconvenient and way overdue
The Fetishization of Employer-Provided Health Care
WHAT IS WARREN?
Parking Lots Are Hard
Why Cheaper Drugs from Canada Likely Won’t Cure What Ails US
The Trumpian Christians
When the Party’s Over
The bus — yes, the bus — is key to fixing our transportation woes
THERE’LL BE STIFF COMPETITION FOR THE WORST IMPEACHMENT COLUMN, BUT WE HAVE AN EARLY FRONT-RUNNER
The Case for Trump’s Impeachment Goes Beyond Ukraine