Posted on September 30, 2019 by mikethemadbiologist 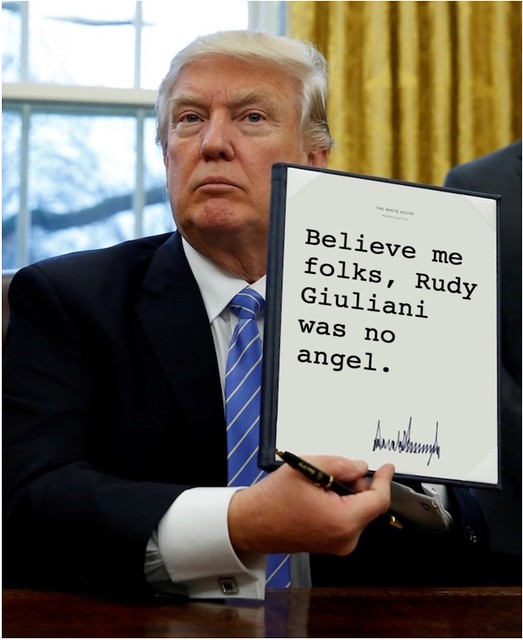 Bacterial predator-prey coevolution accelerates genome evolution and selects on virulence-associated prey defences
Stuart Levy, microbiologist who sounded alarm on antibiotic resistance, dies at 80
The Environmental Left Is Softening on Carbon-Capture Technology. Maybe That’s OK.
Something strange is happening to Greenland’s ice sheet
What kind of researcher did sex offender Jeffrey Epstein like to fund? He told Science before he died

Democracy Means Doing What You’re Told
‘Trump Is Having His Own Brexit’: The Race to Prepare for a Potential U.S. Exit From the World’s Mail System
While Issues Remain at the Park 7 Apartments, Vince Gray Sends a List of Demands (this is the mayor’s job, not the Council’s. Yet another failure of governance)
DC can’t have statehood because… of parking?
Metallic B.O.: I never thought it’d come to this, baby (“Kirstjen, when you were at Homeland Security, did you suffer much from the anti-Semitism of Democratic politicians?” Then Edroso gets mean…)
Trump’s Moscow Deal Is Exactly What the Framers Worried About
Pete Buttigieg’s Health Care Plan Is the Worst Yet
Social Security: Warren’s “Plan for That” Enjoys Majority Support Across the Electorate
Pelosi: Whistleblower complaint is ‘grave, urgent.’ So maybe it’s time to finally use the ‘I’ word?
The Worst Environmentalists in the World
Democrats Keep Letting Ego Get In The Way Of Oversight
Walking Around Has Gotten a Lot More Dangerous Over the Past Decade
Martin Wolf: why rigged capitalism is damaging liberal democracy
Getting Andy Ngo and His Fascist Friends Off Our Streets
Our Lethal Air
The Only Way to End ‘Endless War’
The time a president deported 1 million Mexican Americans for supposedly stealing U.S. jobs
Welding Won’t Make You Rich
Trump’s Going to Manipulate the Government to Stay in Power
To Balance the Scales of Justice, Don’t Be Afraid to Pack the Court