Posted on September 29, 2019 by mikethemadbiologist 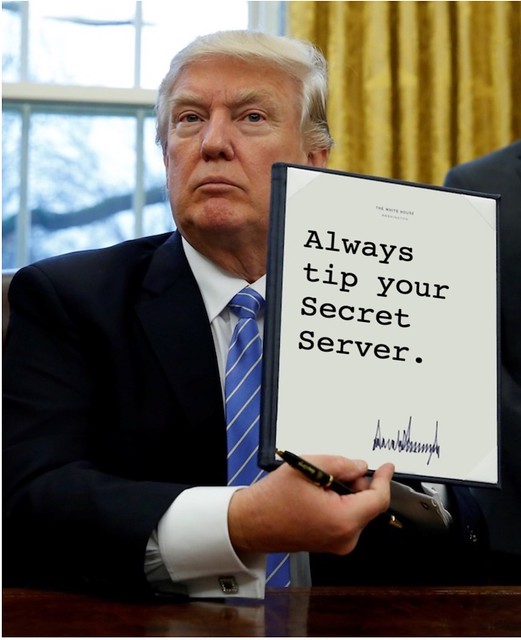 The D.C. Region Definitely Feels Unaffordable — But ‘Affordable’ Might Not Mean What You Think (excellent)
How much are we supposed to take?
Stop Bothering
The End of the Netanyahu Era
Restaurant Workers Facing Health Crises and Hospital Bills Fight a System Stacked Against Them
Can the N.F.L. Turn a 360-Pound Rugby Player Into a Football Star?
Anti-Semitic Slur by N.J. Lawmaker Draws Swift Backlash (she’s a Democrat, by the way…)
DC statehood will give representation to city residents and rectify a deep injustice
5 Stories That Prove Having A Hollywood Body Is A Nightmare
Why Ex–Sanders Supporters Are Backing Warren
A 21st Century Breakup: Inside the divorce rattling Silicon Valley and Democratic politics.
Elizabeth Warren Is Betting Young People Hate Corruption More Than Capitalism
The Rise of the Zombie Mall
How Did Lauren Duca’s Revolution Backfire?
How D.C.’s Museums Are Working To Protect Their Collections From More Heat And Flooding
Trump Declares War on California (related post here)
When Big Business Won’t Let the Troops Repair Their Equipment
In A Hearing About Statehood For 700,000 Washingtonians, Republicans Focused On Jack Evans And The Founding Fathers
Only a Global Green New Deal Can Save the Planet
How We Know We’re Prophets
We Were Warned That Trump’s Cronies Would Be Ostracized. So Far, They’re Doing Fine.