Posted on September 23, 2019 by mikethemadbiologist 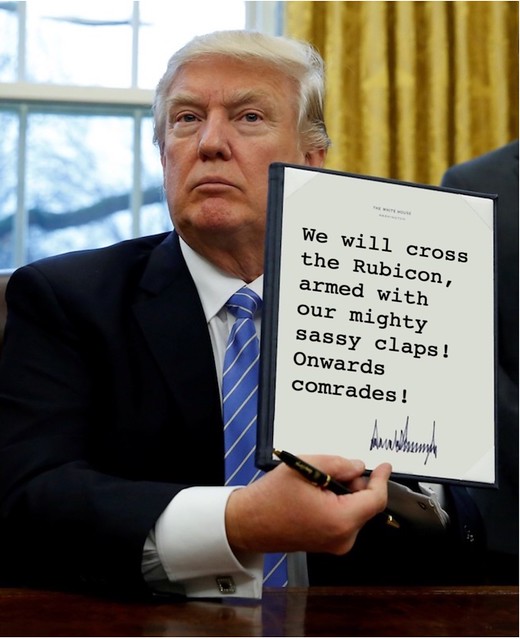 Textile archaeologists use ancient tools to weave a tapestry of the past
A Tomato Grows in the East River
Switzerland was sent into scientific exile. No deal could mean the same for Britain
Improved metagenomic analysis with Kraken 2
Bug smuggling is big business

Yes, Democrats Should Impeach Trump—and Make Mitch McConnell Defend His Acquittal
Democrats Are Past the Point of No Return on Impeachment
Who will tell the stories of old D.C. when everyone’s new?
Going Anti-Trump Would Cost Bolton His Access to the World of Rightwing Grift
‘Growing sense of despair’: A wealthy, diversifying school system in suburban D.C. confronts racism and hate in schools
The Heir: Ivanka was always Trump’s favorite. But Don Jr. is emerging as his natural successor.
On Shaun King
The future is four wheels, cyclists be damned: Cars are pushing out bikes and pedestrians to the applause of the influential and powerful.
Don’t let the mass shooters win
Will Schumer’s Attempt To Destroy The Primary System Protect The GOP Senate Majority?
Post 9/11 thread for people to post the wildest shit they remember from 2001 to 2006
A nonprofit promoting dairy pays leaders millions — while farmers funding it go out of business (another Obama alum strikes it rich, in a very scammy way)
Joe Biden Is A Doddering Old Mummy With A Skull Full Of Dumpster Juice
The Oligarch Threat
The Epstein scandal at MIT shows the moral bankruptcy of techno-elites
Unqualified And Ideological: A Guide To Trump’s Worst Judges
How State Races Starting This Fall Will Shape Congress for the Next Decade
How the bizarre tale of the ‘Oregon standoff’ explains what happened to America in 2016
Democrats: To Beat Trump, You Need to Buck Your Leadership
There’s No Get Out of Trump Free Card