Posted on September 18, 2019 by mikethemadbiologist 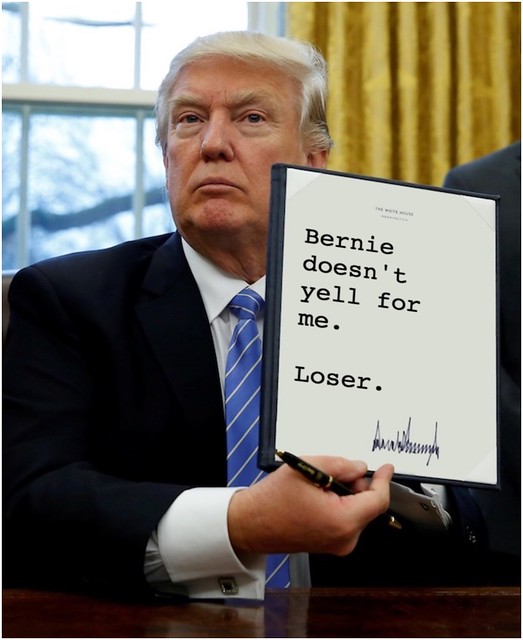 NIH opens inquiry into management, workplace issues at troubled pharmacy
Mass Pig Deaths in China Cause Short Supply of U.S. Blood Thinner
We worked for the NOAA. Political appointees can’t overrule scientists.
We’re Barely Listening to the U.S.’s Most Dangerous Volcanoes
Would we miss the Media Lab if it were gone?

Bernie Sanders Went to Canada, and a Dream of ‘Medicare for All’ Flourished
I Support Unions, Just Not This One
Clarence Thomas’s Radical Vision of Race
Uber Undone
Politics Is Not Arithmetic
Judge Promoted by Trump Administration Threatened a 2-Year-Old With an Attack Dog
How Not to Fight Anti-Semitism
Elizabeth Warren Doubles Down On ‘Medicare For All’ In Interview With Dying Activist
The One Thing No Israeli Wants to Discuss
Poor and middle-class Americans are much less likely to survive into their 70s than the wealthy, federal report says
Robert Frank Dies; Pivotal Documentary Photographer Was 94
NYC Subway Banned Dogs Unless They Fit In a Bag, Dog Owners Did Not Disappoint
How Democracy Dies, American-Style
Unless the Democrats Run Sanders, A Trump Nomination Means a Trump Presidency (from early 2016, amazingly, it still holds up pretty well)
Trump skeptical of using foreign spies to collect intel on hostile countries, sources say
Controversial Trump Court Pick Gets Expedited Senate Confirmation Hearing
Volkswagen Hopes Fresh Logo Signals an Emission-Free Future
The Deep-Pocket Push to Preserve Surprise Medical Billing
A Joe Biden presidency would be a climate catastrophe
What Bernie Sees in the New Deal
The Center for American Progress Is a Disgrace
Tackle the epidemic, not the opioids