Posted on September 9, 2019 by mikethemadbiologist 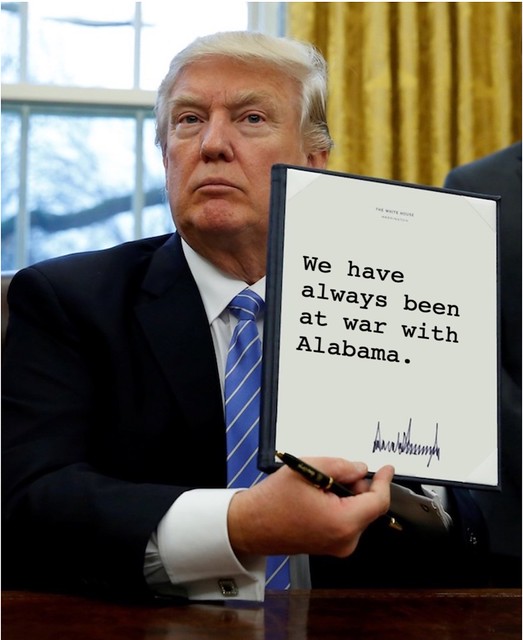 Can We Survive Extreme Heat?
‘Gay gene’ search reveals not one but many – and no way to predict sexuality
First people in the Americas came by sea, ancient tools unearthed by Idaho river suggest
The Other Man-Made Disaster Ravaging the Amazon
The politics of starving orcas: Why human folly is killing off an endangered population

NO, DAVID BROOKS, TRUMP DOESN’T WANT TO BE JIM MATTIS
The Trump Administration Wants To Start DNA Testing Undocumented Immigrants In Government Custody (how about we do unprocessed rape kits first?)
After More Than Four Years, The Chillers At Dupont Circle And Farragut North Are Fixed
The strange saga of Stephanie Grisham: MAGA is a reward program for mediocre white people
For Many D.C. Residents Experiencing Homelessness, The Internet Is ‘An Absolute Necessity’
Leaked Emails Show How White Nationalists Have Infiltrated Conservative Media
Guess What Happens?
Uber And Lyft Don’t Have A Right To Exist
The Megyn Kelly Syndrome Strikes Bret Stephens
Elizabeth Warren: Here’s how we get broadband Internet to rural America
Here Are 7 ‘Left Wing’ Ideas (Almost) All Americans Can Get Behind
Hickenlooper endorsement dividing Colorado Democratic Party, internal emails show
‘A Racist Narrative’: Biden Warned of Welfare Moms Driving Luxury Cars
The electoral college is in trouble
The ‘reasonable’ rebels
Getting Fired Ain’t the Story
A Soccer Game Becomes an Anti-Fascist Demonstration in Portland
Is a giant lion statue being stored under a D.C. tunnel? I decided to find out.
In Georgetown, some streets have been renamed again and again