Posted on September 7, 2019 by mikethemadbiologist 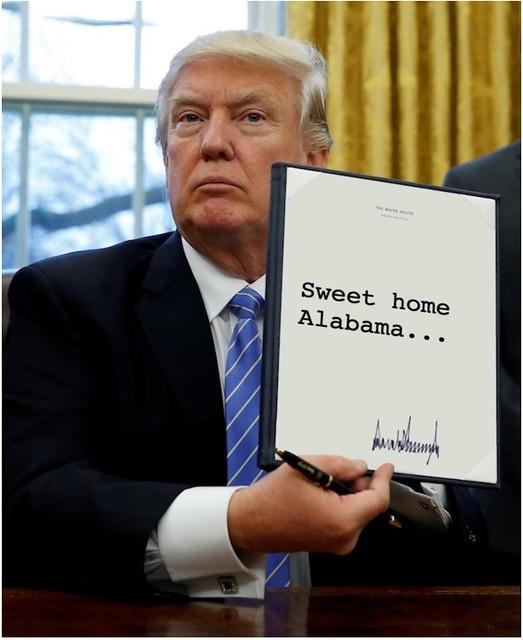 The Sunset of Neoliberalism (must-read)
‘knowing that some of my friends would dislike it’ (excellent)
GOP House hypocrite is suddenly grateful for the health care he tried to take away from millions
A ‘Liberal Sweatshop’ Is Quashing Its Workers’ Efforts To Unionize
No justice for a 12-year-old DC girl who died by suicide (be better than this AG Racine)
I Called Bret Stephens a Bedbug. Then He Tried to Squelch My Freedom of Speech. What a Day.
The State of the Music Industry
How Black Pepper Won Europe From a Better Pepper
This Professor Compared a Columnist to a Bedbug. Then the Columnist Contacted the Provost.
Joe Biden’s frontrunner status is a media-driven mirage
Aaron Burr — villain of ‘Hamilton’ — had a secret family of color, new research shows
Patients face higher fees and longer waits after Planned Parenthood quits federal program
11 Problems Facing Students as They Return to School
The Walking Dead: In New York and London, pedestrian fatalities have plummeted. In Toronto, six people are hit by a car every day, and the death rates are climbing. We know how to fix it. So why don’t we?
Gamergate comes to the classroom
Greenland’s message for Trump and Denmark: Stop treating us like chattel
A Q&A With the Man Who Called Bret Stephens a Bedbug
Transit wins in Phoenix
Does Schumer Get To Decide For Colorado Democrats Who Their Nominee For Senate Is?
The idea that proponents of greater electoral equity have to quiet down because we live in a ‘republic’ is absurd.
Exposing McConnell’s Corruption In Kentucky
It’s Time to Indict Aung San Suu Kyi for Genocide Against the Rohingya in Myanmar
Gabriel’s revolt: In 1800, he was savvy, armed and determined to end slavery in Virginia’s capital