Posted on September 4, 2019 by mikethemadbiologist 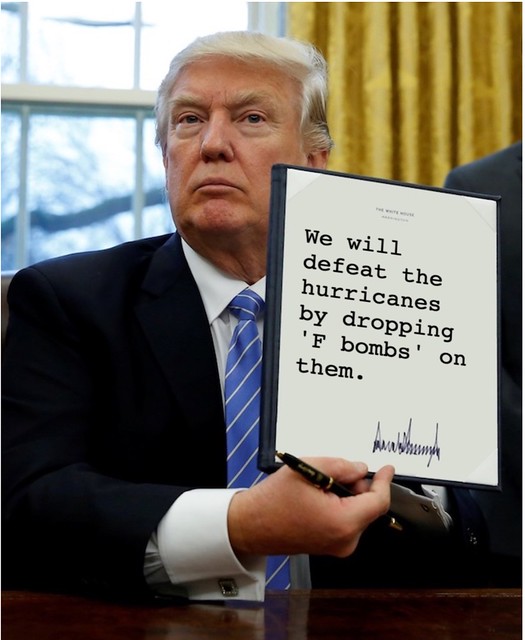 Or You Can Vote To Defund ACORN
Joe Biden Promises Not to Rock the Boat. It Might Make Him President.
I think you mean there’s an insect-tinged problem in the NYT newsroom
So We’re Just Cool With Foreign Governments Paying Our President’s Company, Huh?
Will America’s ‘Least Sustainable City’ vote to kill rail transit?
I’m Taiwanese American. Here’s Why I Stand by Hong Kong.
VA staffers blasted ‘ridiculous’ meetings and questions with Trump allies in internal emails
This Art Program Ensures That The Next Generation Doesn’t Forget The Holocaust
How David Koch Changed the World
Trump’s “Disloyalty” Comments Are What the Jewish Right Believes
He searched for his brother for 25 years. When he found him, it was too late.
I Never Knew An Op-Ed Could Be So Stupid (when creationists do urban planning)
How anti-Semitic beliefs have taken hold among some evangelical Christians
Candidate: Michigan city should be as white ‘as possible’
‘It is with shame, and it shouldn’t be’: Dozens sue Yeshiva University High School over alleged sexual abuse
David Koch Was the Ultimate Climate Change Denier
Right-wing media is creating the ‘antifa shooter’ narrative out of thin air
Dairy Queen burgers are not made of human flesh, a county coroner is forced to confirm (THIS IS WHAT THE GHOUL KING WANTS YOU TO THINK, SHEEPLE!)
Checkpoint, U.S.A.: Crossing the border into Trump’s America
Some Senate Democrats Value Susan Collins’s Friendship More Than Power (why we can’t have nice things…)