Posted on September 3, 2019 by mikethemadbiologist 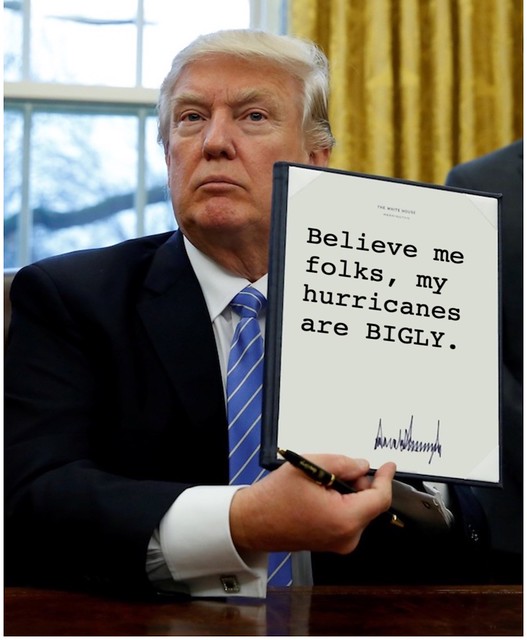 A tick detective wants to understand what drives tick abundance
The free, all-natural, and quite handsome solution to Lyme disease and other tick maladies
Spraying Antibiotics to Fight Citrus Scourge Doesn’t Help, Study Finds
Liane Russell, scientist who put spotlight on danger of X-rays for embryos, dies at 95
A Universal Influenza Vaccine: How Close Are We?

Justice Dept. Under Fire For Allegedly Sending Staff Link To White Nationalist Site (title downplays the anti-Semitism)
Security expert offers solution to prevent hacking of election computers in Rhode Island next year
This city wanted to be welcoming. Then a candidate vowed to ‘keep Marysville a white community.’ (racially tinged?)
Jay-Z Isn’t a Sellout, He’s a Capitalist
Some Pennsylvania Democrats regret not voting in 2016. They say they’ll be sure to cast a ballot in 2020.
Are Terrorism Watch Lists Expanding Under Trump?
Low Wages, Sexual Harassment and Unreliable Tips. This Is Life in America’s Booming Service Industry (note the part about Social Security–the real crisis is that it doesn’t pay enough)
David Koch Got What He Paid For
How Should Domestic Work and Domestic Workers Be Organized?
Blame Economists for the Mess We’re In
ANC 8C Misappropriated Funds
Democrats Just Got A Break In Their Trump Tax Return Case
A Louisiana Parish Jailed a U.S. Citizen for Being Latinx. We’re Suing.
Bernie Sanders’ plan for handling the climate crisis is a genuine revolution
The Koch Money Was a Primary Vector for the Prion Disease That’s Infected the Republican Party
Epstein Truthers Are Obsessed With a Sci-Fi Book About Child Sex Slavery Written by Bill Barr’s Dad
All paper ballots are not created equal
Mazel Tov, Trump. You’ve Revived the Jewish Left.
New York Times Reporter Solicited $30,000 for Charity From Jeffrey Epstein (time for a blogger ethics panel!)
Bernie Sanders’ Criminal Reform Plans Are Catching Up With His Radical Economic Platform (interesting, as The Root has been very unfriendly towards Sanders)
Obama’s New Documentary Is Great. It Also Reveals Why He’s Out of Touch
Monkey Man: In D.C., he begged on the streets. In Florida, he lived like a king.