Posted on September 2, 2019 by mikethemadbiologist 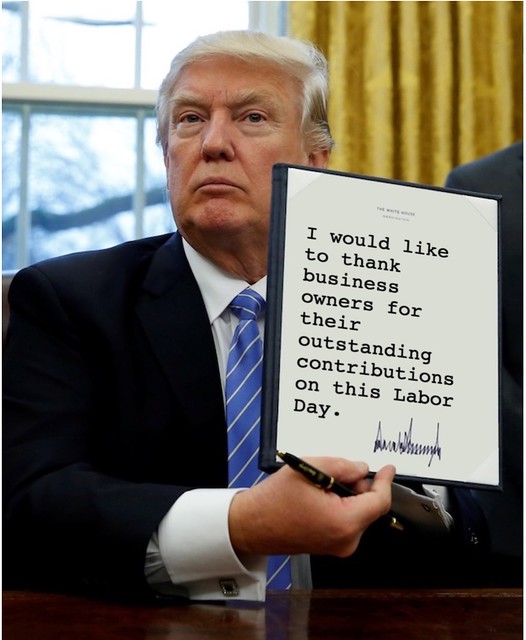 Myths about physical racial differences were used to justify slavery — and are still believed by doctors today.
Seven basic questions about quantum technology, answered
Why a Promising, Potent Cancer Therapy Isn’t Used in the US
Scientists Are Discovering Long-Lost Rules for Ancient Board Games
Should we use genetic engineering to prevent Lyme disease?

The Adults In The Room (excellent, must-read)
Trump sees all U.S. Jews as Israelis because his Christian Zionist allies do, too
China’s Belt and Road Plan Is Destroying the World
Jeffrey Epstein’s Intellectual Enabler
A prosecutor won’t do her job so bigots are getting away with hate crimes in D.C. (D.C. statehood isn’t just about Congressional representation)
America Moved On From Its Gay-Rights Moment—And Left a Legal Mess Behind
If Trump Were an Airline Pilot
‘It’s going to be tough’: House Democrats appear less likely to get Trump’s tax returns before 2020 election (Richard Neal is horrible. And he has a primary challenger who seems pretty good on policy.)
Television shopping in 1974.
The great university con: how the British degree lost its value
Cheerleading for Austerity
Why does “save historic Alexandria” mean stopping scooters but not curbing cars?
The Fastest-Growing U.S. Cities Aren’t What You Think (for once, someone distinguishes between metro areas and actual cities. Well, I do this, but…)
Waze Hijacked L.A. in the Name of Convenience. Can Anyone Put the Genie Back in the Bottle?
Leaning on the Land
Innocent man spent months in jail for bringing honey back to United States
Ilhan Omar Is Already Changing Washington
In a Devastated Town, Sanders Explains His Plan for a Climate Revolution
What I Saw on Rounds Made Me Sick
We’re Turning Stranger: The sad, revealing fate of the randomized chat app