Posted on September 1, 2019 by mikethemadbiologist 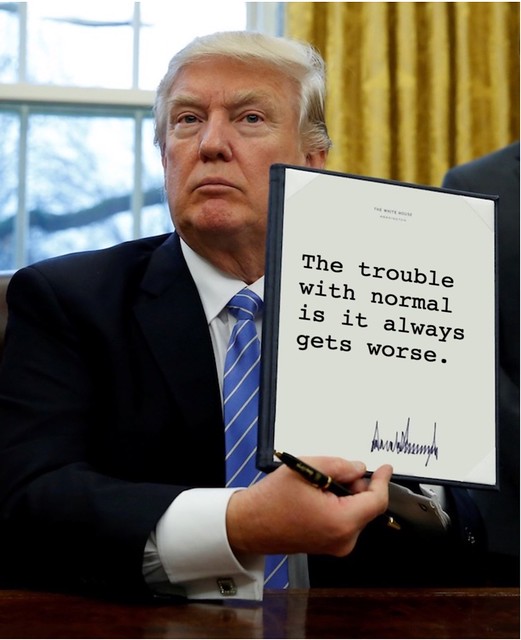 Cruise ship nightmare: After measles, norovirus outbreaks, why does anyone still set sail?
Two women from St. Petersburg like to hunt pythons in the Everglades. We went with them.
Is Quillette Right? Are Scientists Afraid to Discuss Race? (Spoiler: No)
The Push to Replace Journal Supplements with Repositories
Closing in on a century-old mystery, scientists are figuring out what the body’s ‘tuft cells’ do

‘This will be catastrophic’: Maine families face elder boom, worker shortage in preview of nation’s future
Jack Evans Resigned From The Metro Board In A Cloud Of Scandal. Is D.C.’s Other Representative Next? (“Price donated $2,000 to Bowser’s 2014 mayoral campaign and $10,000 to her inaugural committee…” Full confidence!)
The Holocaust survivor, 87, facing eviction in California: ‘Will they throw me to the ground?’
What Trump Gets Wrong About Antifa
Three life skills your kid’s college professor wishes you taught them
Amy McGrath’s Senate Campaign Manager Helped Get Her Potential Primary Opponent Fired
I lost my job for keeping Charlottesville police accountable. I’d do it again (but someone was mean to Bret Stephens argle bargle bargle…)
What Sanders’ political revolution looks like in real life: He’s enlisting his massive volunteer base to pressure companies to change their labor practices — and joining several protests himself.
The “Quaker Comet” Was the Greatest Abolitionist You’ve Never Heard Of
Why Are There So Many Weird Tech Patents?
How China used Facebook and Twitter to spread disinformation about the Hong Kong protests
Mia Khalifa is among the world’s most-watched women. Yet the porn industry is keeping the profits.
What’s Wrong With This Picture?
Bernie Sanders’s ambitious plan to double union membership, explained
A vast wealth gap, driven by segregation, redlining, evictions and exclusion, separates black and white America.
Flawed Algorithms Are Grading Millions of Students’ Essays
Bernie Sanders Wants To Give Federal Workers The Right To Strike
How Amazon and Silicon Valley Seduced the Pentagon
Bernie Sanders Unveils Sweeping Labor Plan With Sectorwide Bargaining