Posted on August 31, 2019 by mikethemadbiologist 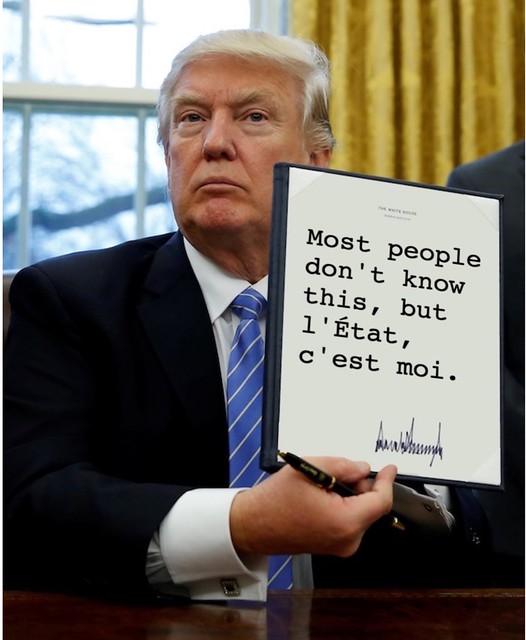 A Once Common Gecko Is Vanishing from Parts of Asia
Washington has now hit 90 degrees or higher 50 times this year, a rare milestone
Citizen Scientists Find Rare Orchid In Virginia
After Trump blames mental illness for mass shootings, health agencies ordered to hold all posts on issue
Fracking may be a bigger climate problem than we thought

But 100% Of Trump Supporters Who Say They Still Support Trump Still Support Trump
Tom Cotton Needs to Be Watched Carefully (yes, he does)
No More Corporate Lawyers on the Federal Bench (important)
Sanders Endorses “Green TVA” Approach to Green New Deal
A Brush With A Notorious Cat, My Rabies Education And The Big Bill That Followed
The New American Homeless
Singapore Says Musk’s Electric Cars Are About ‘Lifestyle,’ Not Climate
Truckers voted for Trump in droves. Now they say his trade war is ‘killing’ their ability to make a living.
A Bill That Could Let Young Violent Offenders Out Of Prison Early Is Dividing D.C. Officials, Feds (one more reason D.C. needs statehood)
Homeless children in hotels are struggling to get to school, a group learned. It now wants D.C. officials to consider: If tourists get shuttles, shouldn’t they?
America holds onto an undemocratic assumption from its founding: that some people deserve more power than others.
Five Ways H.R. 1 Would Transform Redistricting
Why It’s Immigrants Who Pack Your Meat: What Trump has called an “invasion” was actually a corporate recruitment drive
The Streets of New York
Why Some Christians ‘Love the Meanest Parts’ of Trump
Dear Democrats, the Mainstream Media Are Not Your Friends. Misplaced trust in the media has repeatedly led to disastrous debates.
Should Young Violent Offenders Be Eligible For Early Release? D.C. And The Feds Struggle To Decide
Companies Might Be Smarter With Workers in the Boardroom
Who’s to Blame When Algorithms Discriminate? A proposed rule from HUD would make it harder to hold people accountable for subtler forms of discrimination
A new poll shows what really interests ‘pro-lifers’: controlling women