Posted on August 27, 2019 by mikethemadbiologist 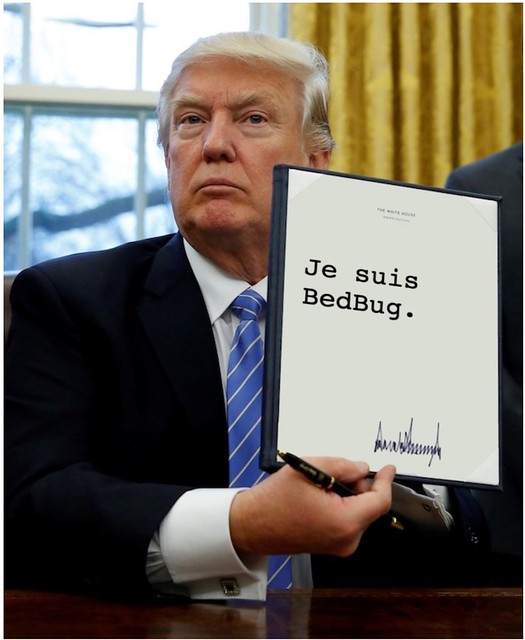 Scientists Discover New Cure for the Deadliest Strain of Tuberculosis
A Tissue Sample From 1966 Held Traces of Early HIV
How Life Sciences Actually Work: Findings of a Year-Long Investigation (much of this is rediscovering what many science bloggers have been saying for years; still worth reading)
Modern science has delivered the world powerful tools to defeat Ebola. It is not enough
Florida’s iconic palm trees threatened by invasive disease

The Dow Drops
‘A heavy lift’: SC’s religious black voters weigh Pete Buttigieg’s bid
Democrats Have an Open Senate Seat in New Mexico. Will They Elect a Progressive, or the Former Head of the DCCC?
In God’s country: Evangelicals view Trump as their protector. Will they stand by him in 2020?
Massachusetts Democratic Politics Lost Its Mind Over the Weekend (Markey really is one of the good ones)
Give No Heed to the Walking Dead
If I Were Still Conservative
Congressional Black Caucus Institute Takes CoreCivic Cash, Boosts Policies That Help Private Prisons
The Myth of American Military Dominance
D.C. media’s dirty little secret: It has no idea what’s happening inside Trump’s White House
How a trooper’s alleged racist remark ignited the State Police overtime scandal
How Do You Actually Change Things?
‘We lost something special’: The women’s hospital in D.C. that became a Trader Joe’s
Girls today are seemingly the fiercest America has ever produced. Why can’t we protect them?
The Hong Kong protests are the inevitable effect of an impossible system
Jay-Z Helped the NFL Banish Colin Kaepernick
Justice and Safety for All (Sanders’ criminal justice program–it’s very good and implicitly recognizes that a Democratic president might not be able to convince Congress to do anything useful)
“Dirtbag,” “Savages,” “Subhuman”: A Border Agent’s Hateful Career and the Crime That Finally Ended It
California Is Headed Toward a Titanic Battle Over Raising Property Taxes
I might be biased, but I think we have the coolest shower in the world. (story here)