Posted on August 21, 2019 by mikethemadbiologist 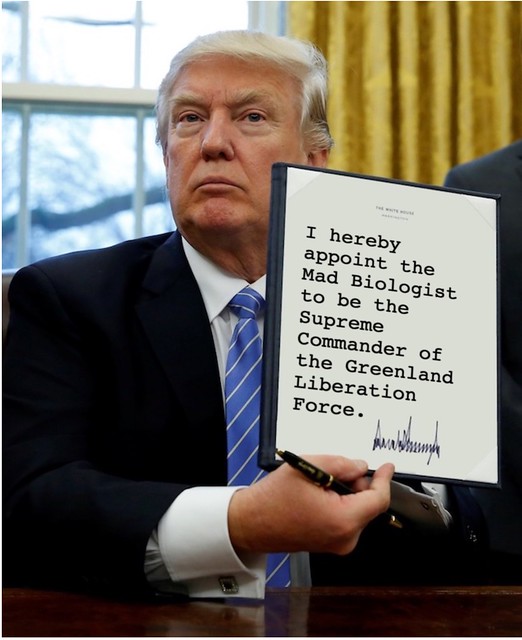 Why Weather Forecasting Keeps Getting Better
The Paternity Reveal
Hepatitis A is breaking out across the country in wake of opioid crisis
USDA tried to cast doubt on UW-linked study about climate effects on nutrients in rice
Meet the ClimaCell weather app. Alerting you when it’s about to rain, down to the minute, all around the world.

The brand label that stokes Trump’s fury: ‘Racist, racist, racist.’
Anthony Scaramucci Is the Embodiment of Moral Failure
When Children at the Border Got Compassion
Forget Tariffs. Here’s a Better Way to Close the Trade Gap.
Time To Change The 15-Minute Limit For Doctor Visits
Christopher Reeve, Chevy Chase, and Mel Brooks weigh in on “Pong games” and “those stupid Ataris” in the October 1982 issue of Videogaming Illustrated.
Why are we all paying a tax to credit card companies?
Harry Reid: The Filibuster Is Suffocating the Will of the American People
Elizabeth Warren Wants To Raise Taxes On Guns And Ammunition
These vivid, nostalgic photos show what Tokyo looked like in the 1970s
So, You Want To Boycott A Trump Donor?
‘Where do you want us to go?’ Homeless in the South End speak out
I’m from El Paso. Here’s what it’s like to go home after a mass shooting
Charlottesville’s Confederate statues still stand — and still symbolize a racist legacy
Massachusetts needs congestion pricing now
All hands on deck to clean up a troubled corner
Rich People Like Trump
The Battle of the Bogside was 50 years ago – so why are the same mistakes being made right now?
Mandatory National Service: A Bad Idea That Won’t Die
Jeffrey Epstein’s Death Underlines A Nationwide Problem