Posted on August 20, 2019 by mikethemadbiologist 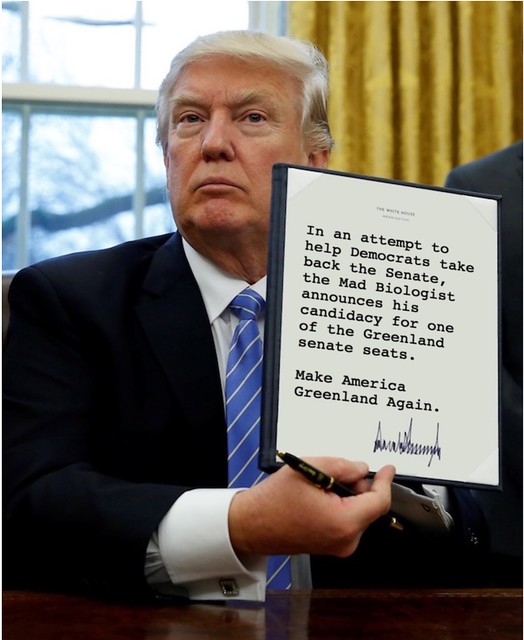 Most Latinos Now Say It’s Gotten Worse For Them In The U.S.
The Descent Into Cruelty
They’re All Just Quite A Bit Racist
Joe Biden’s frontrunner status is a media-driven mirage
How YouTube Radicalized Brazil
QR code payments make long commutes even longer in China
Russian Election Hacking in 2020 Could Easily Be Much Worse Than 2016
Third lien on Trump hotel brings alleged unpaid bills to over $5 million
In Virginia, 2 Churches Feel The Aftermath Of Trump’s Racist Rhetoric
Branded!
Canadians are hopping mad about Trump’s drug importation plan. Some of them are trying to stop it
Bring a Book
Did a Far-Right Star Recruit Jacob Wohl to Terrorize Women?
Why many employees feel devalued even in booming job market
NYC’s $15 minimum wage hasn’t brought the restaurant apocalypse — it’s helped them thrive
Why Were the 1970s So… Weird?
The Great Land Robbery
The Radical Transformations of a Battered Women’s Shelter
“Old Paris Is No More”
How the television transformed our homes