Posted on August 14, 2019 by mikethemadbiologist 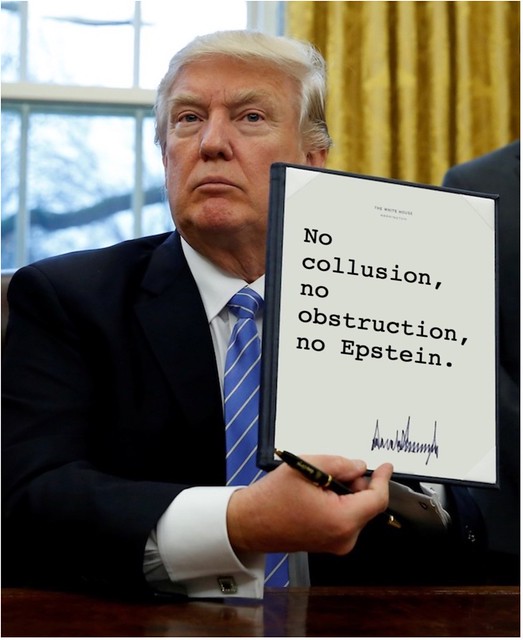 Was E-mail a Mistake?
About hogs, ferality, and race in American history.
What about the 30-50 feral hogs? Man’s defense of assault weapons goes viral
Tainted Pork, Ill Consumers and an Investigation Thwarted: Drug-resistant infections from food are growing. But powerful industry interests are blocking scientists and investigators from getting information they need to combat the problem.
A New Way to Fight Crop Diseases, With a Smartphone

Harry Reid to Dems: Kill the Filibuster to Tackle the Climate Crisis
Trump’s White Identity Politics Appeals to Two Different Groups (very good)
Racism is vital to Trumpism. Trump can’t condemn it without condemning himself. He always scapegoats the other. What happens when there’s no other to blame?
Tightening Nickel Supply Threatens Electric Vehicle Boom
Are the Democrats divided? No — they’re poised to win big if they don’t screw it up
Apollo Doth Protest Too Much: Our Leon Black-Jeff Epstein Post Elicits Intervention by Apollo’s Flack
I grew up a white nationalist. We never blamed ourselves for mass shootings like El Paso.
After HuffPost Investigation, 4 White Nationalists Out Of U.S. Military — But Others Allowed To Remain
Superior man believed he was acting on Trump’s orders in attacking boy for wearing hat during national anthem
The Destructive Politics of White Amnesia. Joe Biden set the stage for Donald Trump’s racial scapegoating. Why can’t he admit that he was wrong?
How to Force 8Chan, Reddit and Others to Clean Up
Residents of the Park 7 Apartments Have Been Waiting Months for Essential Fixes
How two college students tried to outfox the feds and get Trump’s tax returns
A Scene from “Operation Clean Sweep” in the South End: Crushed Wheelchairs
Liberals for Inequality
I can no longer justify being a part of Trump’s ‘Complacent State.’ So I’m resigning.
ICE Raids Miss. Plant After $3.75 Million Sexual Harassment Settlement
Did Russian Interference Affect the 2016 Election Results?
White House drafting executive order to tackle Silicon Valley’s alleged anti-conservative bias
The ‘warspeak’ permeating everyday language puts us all in the trenches