Posted on August 13, 2019 by mikethemadbiologist 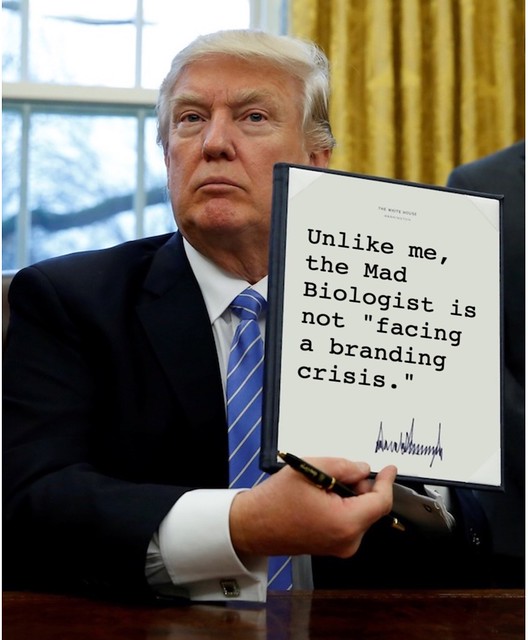 Supercentenarians and the oldest-old are concentrated into regions with no birth certificates and short lifespans
New Models Point to More Global Warming Than We Expected
Philippines Declares a National Dengue Epidemic
This tiny insect could be delivering toxic pesticides to honey bees and other beneficial bugs
The Life Factory: Synthetic Organisms From This $1.4 Billion Startup Will Revolutionize Manufacturing

Health insurance companies are useless. Get rid of them
God Has Heard Your Thoughts and Prayers and He Thinks They Are Fucking Bullshit
Get a grip, white people. We’re not the victims.
Trump Outperformed His Popularity in 2016. That Might Not Happen in 2020.
Diversity Dustup Renews Call For Democrats’ Campaign Arm To End Consultant Blacklist
Inside the Tulsi Hive
Trump Is a White Nationalist Who Inspires Terrorism
Trump, Tax Cuts and Terrorism
Kennedy for Ward 2 Council seat
Residents Are Frustrated That The Rosedale Library Keeps Getting Too Hot To Stay Open
How 8chan Became the Go-To Platform for Mass Shooters
How Toni Morrison’s Time At Howard University Shaped Her Career
No One Uses the ‘Red Flag’ Law Allowing D.C. to Take Guns From People In Crisis
The Right Kind of Continuity
Stopped, Ticketed, Fined: The Pitfalls of Driving While Black in Ferguson
My Plan to Invest in Rural America
A Reformed White Nationalist Says the Worst Is Yet to Come
Koch-Funded Group Helped Develop Plan to Kill Future of Phoenix Light Rail
Low on Water, California Farmers Turn to Solar Farming
Violent White Nationalism Is All-American