Posted on August 12, 2019 by mikethemadbiologist 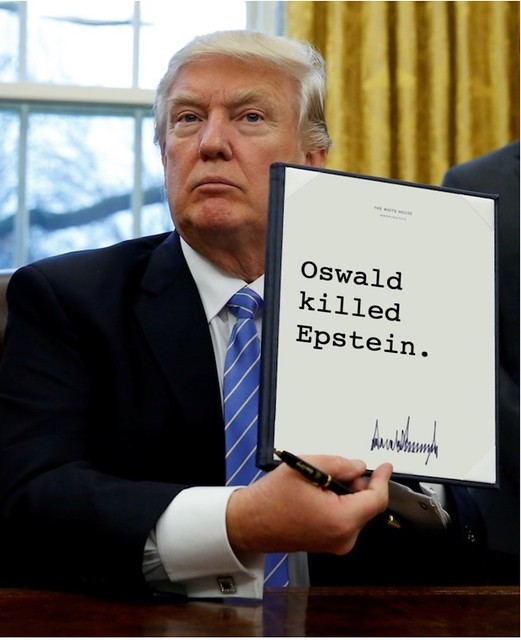 You’ve swum with one, stepped on one, maybe swallowed one. This unsung invertebrate could teach us about aging
This arrow by mathematician and sculptor Kokichi Sugihara can’t point left.
The vaccine whisperers: Counselors gently engage new parents before their doubts harden into certainty
Seeking a Culprit When Bumblebee Carcasses Pile Up
Wild Pups Romp Again in an African Paradise

Here’s why even good health insurance still sucks
The El Paso and Dayton Shootings Remind Us That Americans in Public Feel Like Targets
FBI faces skepticism over its efforts against domestic terrorism (“There’s some reluctance among agents to bring forth an investigation that targets what the president perceives as his base. It’s a no-win situation for the FBI agent or supervisor.”)
Graduate students are mounting degrees of protest over ‘hidden fees’
Another front in the tensions between the U.S. and China: Space
I assure you, medieval people bathed.
Neoliberalism: Political Success, Economic Failure
There are no lone wolves
The El Paso Shooting and the Virality of Evil
On guns and white nationalism, one side is right and one is wrong
Government regulations aren’t popular, but we will miss them
An alternative to US world dominance
Gentrification Did Not Displace NYC’s Most Vulnerable Children
The Long and Surprising History of Roller Derby
Trump winning re-election is obviously the worst outcome of 2020. But even if he loses, I don’t think people realize what the next Democratic President is going to be up against.
The externality lens
Marianne Williamson’s Democratic debate performance raised eyebrows. But she’s no friend of the left.
Don’t fear the immigration debate, Democrats
Trump considers an innovative plan to cut taxes on the rich. Again.
Why Private Equity Should Not Exist