Posted on August 7, 2019 by mikethemadbiologist 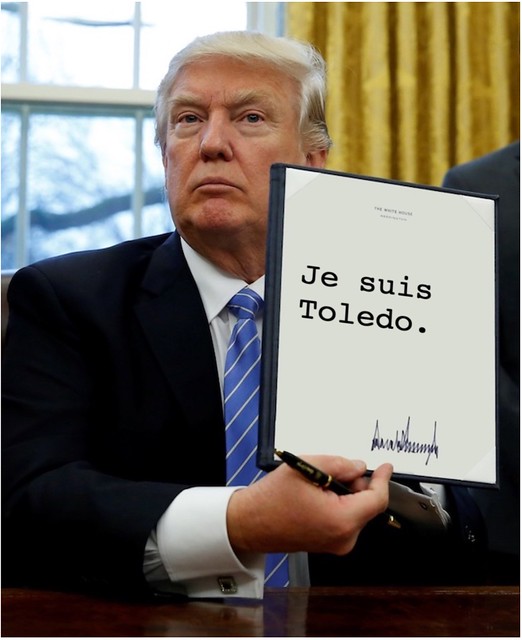 Greenland Is Melting Away Before Our Eyes
Las Vegas’ grasshopper invasion is so big you can see it on weather radar
This college dropout was bedridden for 11 years. Then he invented a surgery and cured himself
The Mosquitoes Are Coming for Us
The Creepy Anglerfish Comes to Light. (Just Don’t Get Too Close.)

This Is the Soul of the Democratic Party
CNN Tried to Derail Sanders and Warren Last Night. It Failed.
Bernie Sanders Yells a Lot. The Jews of Twitter Remind Us Why. (funny)
The Sparta Fetish Is a Cultural Cancer (excellent)
To The Left To The Left To The Left To The Left
The Dying Art of Instruction in the Digital Classroom
Climate Change Isn’t an Afterthought
“Have We No Decency?”: National Cathedral questions Americans’ silence over Trump’s racism
Democrats should ditch cable news
Kamala Harris’s Phony Medicare for All Plan
Andrew Yang Is Not Your Climate Friend
‘The selling of an election’: how private firms compromised midterms security
Jeffrey Epstein, Donald Trump, and a Russian Oligarch Is Peak Sleazy Corruption
Marianne Williamson isn’t funny. She’s scary.
CNN’s Debate Fail
The Guardians of Our Discourse
Letting Foreign Governments Influence an ‘America First’ Speech Is the Quintessential Trump Scam
Our health-care debate is a disaster. Here’s how we can do better.
NARAL Email Instructs Field Staff Not to Say Abortion Should be Safe and Legal
Mueller Testifies Russia Had Blackmail on Trump (since this seems to have gone missing)