Posted on August 6, 2019 by mikethemadbiologist 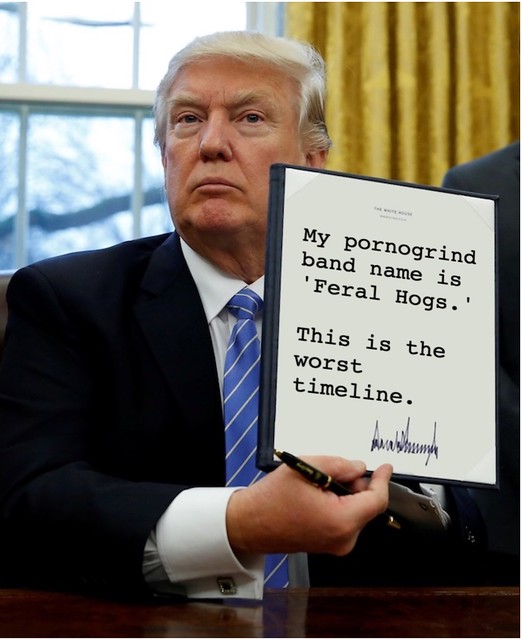 Playing a long game (very interesting)
The White House Blocked My Report on Climate Change and National Security
Winter is (not) coming: Warming temperatures will affect the overwinter behavior and survival of blue crab
Orange is the new green: How orange peels revived a Costa Rican forest
Life is tough

Corporate Democrats Have Been in the Driver’s Seat for 30 Years. Not Anymore.
Democrats Are Veering Left. It Might Just Work.
Can Someone Please Vote CNN Off the Stage?
CNN’s Debate Questions Were for Losers
America Should Thank Amazon for Giving Workers the Chance to ‘Chant Prime Day Slogans’
Last Night’s Debate Produced a Clear Winner: Medicare for All
Trump’s Racism Is a National Emergency
The debate format is an embarrassment. Here’s how to make it better.
Behold, the most (intentionally) poorly designed website ever created
Why Linguists Are Fascinated by the American Jewish Accent
The tyranny of productivity
Better Things Are Not Possible
Tenants nearly lost rent-controlled apartments owned by a Catholic church. A developer found a solution.
Why I’m fleeing Honduras to seek asylum in the US
“This Need Not Be Our Normal”: Why Washington National Cathedral Published Such a Strong Statement About Trump
Confederate statue near Judiciary Square should be removed, D.C. delegate says
Why my committee needs the president’s tax returns
Why Won’t Democrats Blame Hospitals?
The Opioid Crisis Is About More Than Corporate Greed
Private Equity: The Perps Behind Destructive Hospital Surprise Billing