Posted on August 1, 2019 by mikethemadbiologist 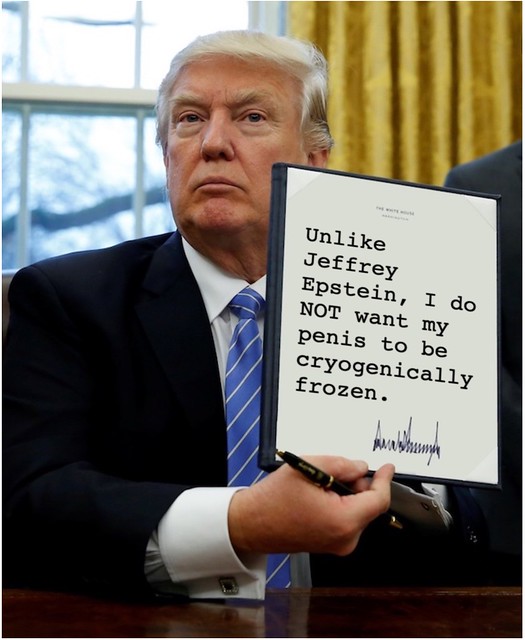 Sanofi expects one-month delay of vaccine shipments for fall flu season
The Cost of a Carbon-Free Electricity System in the U.S.
New Family of spiders found in Chihuahuan Desert
A new way to find an expanded set of similar genes
The Lessons of a Hideous Forest

If you’re depending on free and fair elections to solve the “Trump problem” you may want to think again
Private equity’s role in retail has killed 1.3 million jobs, study says
U.S. Hands Canada an Opening in Tech
In Madrid, a Car Ban Proves Stronger Than Partisan Politics
Black, Latino Dems torch DCCC for lack of diversity
Breaking Up Amazon Doesn’t Go Far Enough—We Must Put It Under Public Control
Anti-LGBTQ Tennessee Republican resigns after he’s busted trolling for young men on Grindr
Turning 26 Is A Potential Death Sentence For People With Type 1 Diabetes In America
Rendevouz with Density (more density is necessary, but not sufficient for affordable housing. Also a progressive tax structure would help a lot)
The Man Who Built The Retweet: “We Handed A Loaded Weapon To 4-Year-Olds”
Rep. Richard Neal’s Washington high life
Some on the Left Want To Nationalize Amazon. Breaking It Up Is a Safer Bet.
Trump proposed a ‘white vs black contestants’ season of ‘The Apprentice’ in a recently resurfaced recording
New Orleans music legend Art Neville, a founder of the Meters and Neville Brothers, dies at 81
Whole Foods workers say conditions deteriorated after Amazon takeover
New federally funded clinics emphasize abstinence, natural family planning
The Real Story of the Sans Souci: The Super-Exclusive DC Restaurant Where Even Mick Jagger Couldn’t Get a Table
Your Local Library May Have A New Offering In Stock: A Resident Social Worker
The Freshmen: What About Jefferson Van Drew? Part II
DC Types Have Been Flocking to Shrinks Ever Since Trump Won. And a Lot of the Therapists Are Miserable.