Posted on July 30, 2019 by mikethemadbiologist 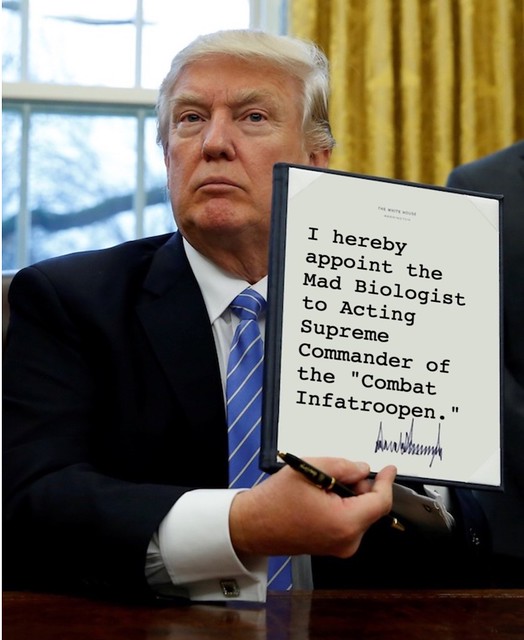 NIH-funded Researchers Invited to Use NIH Figshare
Did a tick just bite you? Get it off, but don’t toss it out just yet
Giant ticks which hunt their prey confirmed in the Netherlands
When tree planting actually damages ecosystems
Songbirds are being snatched from Miami’s forests

This is Going to Get Worse (must-read)
Smugglers offer cash to troops, others to drive migrants
Ahead of 2020, state battles over student ID requirements could impact voter turnout
Photographers, Instagrammers: Stop Being So D*mn Selfish and Disrespectful
“Due To A Poor Harvest Season, We Are Experiencing Shortages On Many Of Our Canned Vegetable Items”
‘It’s a disaster over there’: Commerce reaches new heights of dysfunction
I was owed about $5,000 from late-paying publications. I tried to hold them all accountable. Here’s what happened.
Black Metal For The Oppressed
Paralyzed by the God Emperor: As Democrats dither and bicker, the media gets punk’d again
Sanders Tops Democrats’ List of Most Liked 2020 Candidates: Gallup
15,000 Americans Died So Republican Governors Could Stick It to Obama
Rep. Ilhan Omar’s Republican Challenger Appears to be a QAnon Conspiracy Theorist
Let’s get the history of American immigration policy straight.
Officials call it a common-sense zoning change. These homeowners say it’s a ‘betrayal.’
At This New Exhibit, You Are a Ghost, and You’re Haunting the Museum
William Barr’s donations to Senate Republicans spiked just before they confirmed him as attorney general
The Department of Homeland Security Should Be Dissolved
Racism Is an Impeachable Offense
The National Gallery of Art’s By the Light of the Silvery Moon Honors Our Favorite Celestial Body
The Last Days of the Appalachian Poverty Tour