Posted on July 25, 2019 by mikethemadbiologist 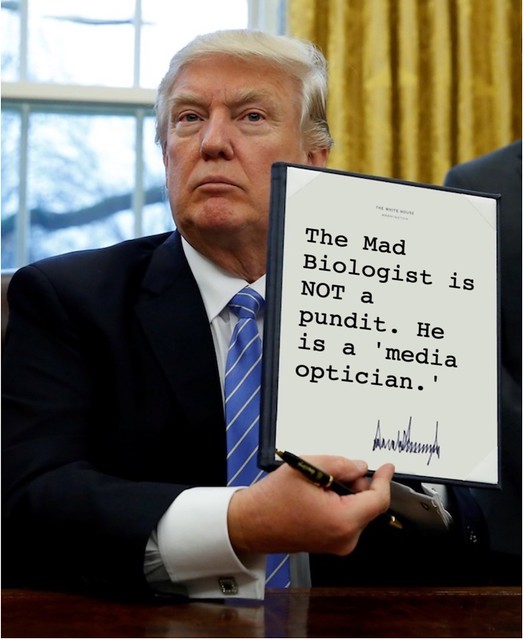 Cigarette butts hamper plant growth—study
Emotion-detection applications built on outdated science, report warns
By 2050, Boston will be like Atlanta, Portland like San Antonio, and 22% of Earth … somewhere else
Meet John Houbolt: He Figured Out How To Go To The Moon, But Few Were Listening
Breeding Florida panthers with cougars saved the state animal from extinction, new study says

If the Dems blow this election it will not be because they were “too far left on policy” or because they “weren’t left enough.” It will have little to do with policy at all. (if 2018 is any guide–an election about revulsion towards Trump–this is absolutely correct; if it’s more like 2016, then not so much)
I was a fast-food worker. Let me tell you about burnout. (must-read)
Here’s a simple way to tell if someone (like the Nat’ Restaurant Assoc.) is abusing numbers to mislead.
Warren’s latest proposal tells a morality tale about the economy
Let’s drive a stake through the heart of the debt ceiling
ESPN’s Dan Le Batard rips President Trump, derides network’s no-politics policy
Local Artist Scott Ivey Explores the Melancholic Beauty of DC’s Urban Landscapes
Donald Trump’s long history of racism, from the 1970s to 2019
Big banks prepare to battle the Fed on faster payments
As The US Debates “Concentration Camps,” These Jews Are Trying To Actually Shut Them Down
Will November Bring a “Wave” of Reform Prosecutors in Virginia?
A Hedge Fund Stripped My Newspaper for Parts. Now, Elizabeth Warren Has a Plan to Fight Back
How the Ilhan Omar Marriage Smear Went From Fever Swamp to Trump
National Conservatives Want Cultural Dominance Not ‘Social Cohesion’
A Border Patrol Agent Reveals What It’s Really Like to Guard Migrant Children
Why Are Right-Wing Conspiracies so Obsessed With Pedophilia?
How a Predator Operated in Plain Sight
At a house where the homeless go to die, she has been a constant for nearly 30 years. Now, she is saying goodbye.
Anti-War Sentiment Is Now Mainstream in the House
The 1936 ‘Summer of Pools’: When Robert Moses and the WPA cooled off NYC