Posted on July 22, 2019 by mikethemadbiologist 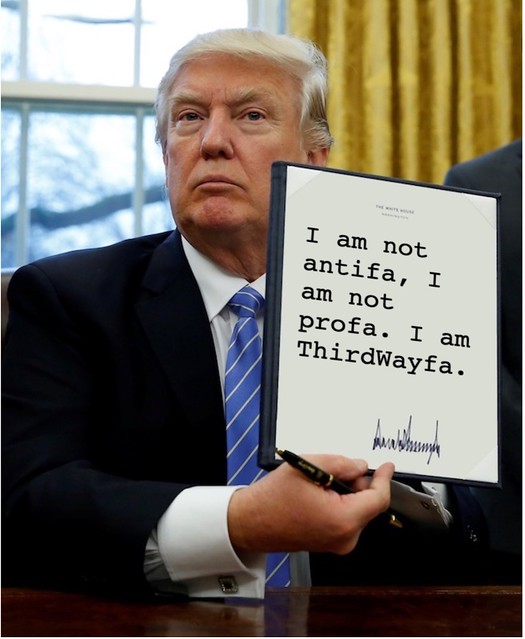 Forget new crewed missions in space. NASA should focus on saving Earth.
The battle to rebuild centuries of science after an epic inferno
I don’t know what I expected a porcupine to sound like but it wasn’t this
South Korean Tech Breakthrough Could Change Biofuels Forever
Hawaii Telescope Project, Long Disputed, Will Begin Construction

What Do We Want? $15 Per Hour! (related thoughts here)
I’ll elaborate more on why ‘moderation” in the Democratic Party is such nonsense.
Susan Collins’s Approval Rating Dives As Reelection Contest Approaches
Just How Hot Are The Metro Stations During This Heatwave?
Republicans Don’t Want Racist Chants to Define Them — Just Racist Policies
Trump’s immigration policies speak louder than his racist, xenophobic words
Elizabeth Warren attacks the private equity industry with new regulation proposals
Would You Let the Man Who Killed Your Sister Out of Prison?
Florida city blasts Baby Shark song to drive away homeless from waterfront
Joe Biden misleads with claim that Bernie Sanders’ Medicare for All plan would cause a ‘hiatus’
These valuable pennies are worth up to $200,000—and they might be in your pocket
Trump’s supposed Secret Political Genius is overblown
Failing to Plan: How Ayn Rand Destroyed Sears
Facebook and Google Trackers Are Showing Up on Porn Sites
To Media, No Democrat Can Possibly Be Right-Wing
The Hard Immigration Questions
Democratic lawmakers accuse their own party of proposing ‘deep’ cuts to health centers for poor
Why Don’t Democratic Senate Candidates In Purple States Support Popular Things
What economists have gotten wrong for decades
The State of Alaska Is in Desperate Trouble