Posted on July 16, 2019 by mikethemadbiologist 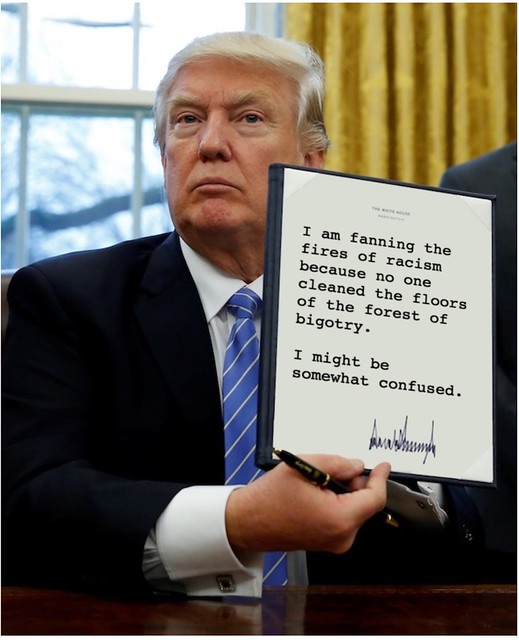 The Snakes That Ate Florida
USDA Scientists Are Quitting In Droves. That’s Really Bad News For Climate Research.
Revisiting Fosfomycin, a “Forgotten” Antibiotic (unfortunately, fosfomycin resistance genes are increasing in frequency)
The climate change policy with the most potential is the most neglected
Everyone agrees this superbug is a threat. Few are willing to fund research to stop it

It Was Never About Busing (excellent)
Finding the Future in Radical Rural America (very good)
Stop Being a Tool for Asshole Anonymous Sources (excellent)
Condo where Bob Woodward left messages for Deep Throat during Watergate lists for $349,000
Hashtag Resistance
Metro Reasons: Don’t go chasing waterfalls (at the Virginia Square stop)–always overengineer. Always.
Border Patrol Agents Are Passing Around A Commemorative Coin Mocking Care for Migrant Kids
Voting Machine Makers Claim The Names Of The Entities That Own Them Are Trade Secrets
The Causes and Consequences of Berlin’s Rapid Gentrification
Actor Danny Glover: My parents proudly worked for the US Postal Service. Don’t destroy it.
Sanders and Warren voters have astonishingly little in common
Five Basic Facts About Boeing Missing From Coverage Of the 737 MAX Story
Democrats’ opposition research got exposed — this time, not by the Russians
The Trump administration has been a personnel disaster
The big, ugly lie at the core of Trump’s latest surrender
Bernie Sanders Faces Pressure from Allies to Sharpen Message
This is yet another prime example of Bay Area wealth disparities coming to a head in a truly flabbergasting, dehumanizing fashion.
Facebook As Your Debt Collector, and the Prospects for Libra
Arizona Gov. Ducey has change of heart for Nike following Betsy Ross flag controversy