Posted on July 9, 2019 by mikethemadbiologist 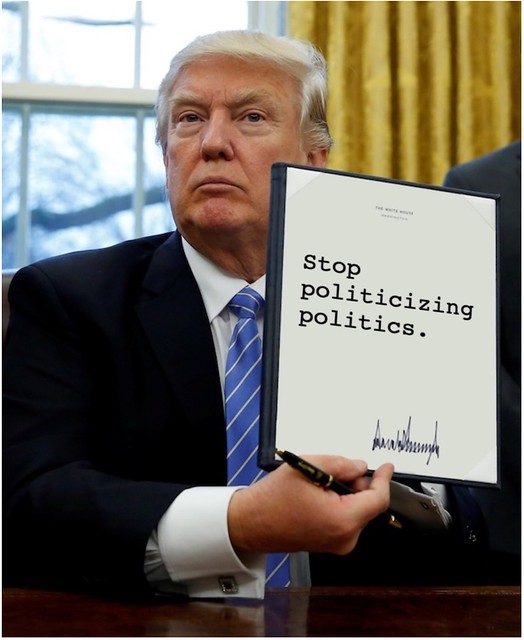 Restoring forests may be our most powerful weapon in fighting climate change (this requires desuburbanization however…)
New Weapons Against Cancer: Millions of Bacteria Programmed to Kill
Could This Be the End of Frankincense?
Tree planting ‘has mind-blowing potential’ to tackle climate crisis
Healthy Funding: The Critical Role of Investing in NIH to Boost Health and Lower Costs

Plight of the Squeegee Kids
How Third Way Democrats Could Get Trump Re-elected
Me Too, Really
Buffoons
No apologies here: American women were world-beaters
A parking lot in Boston sells for $40 million. Yes, $40 million.